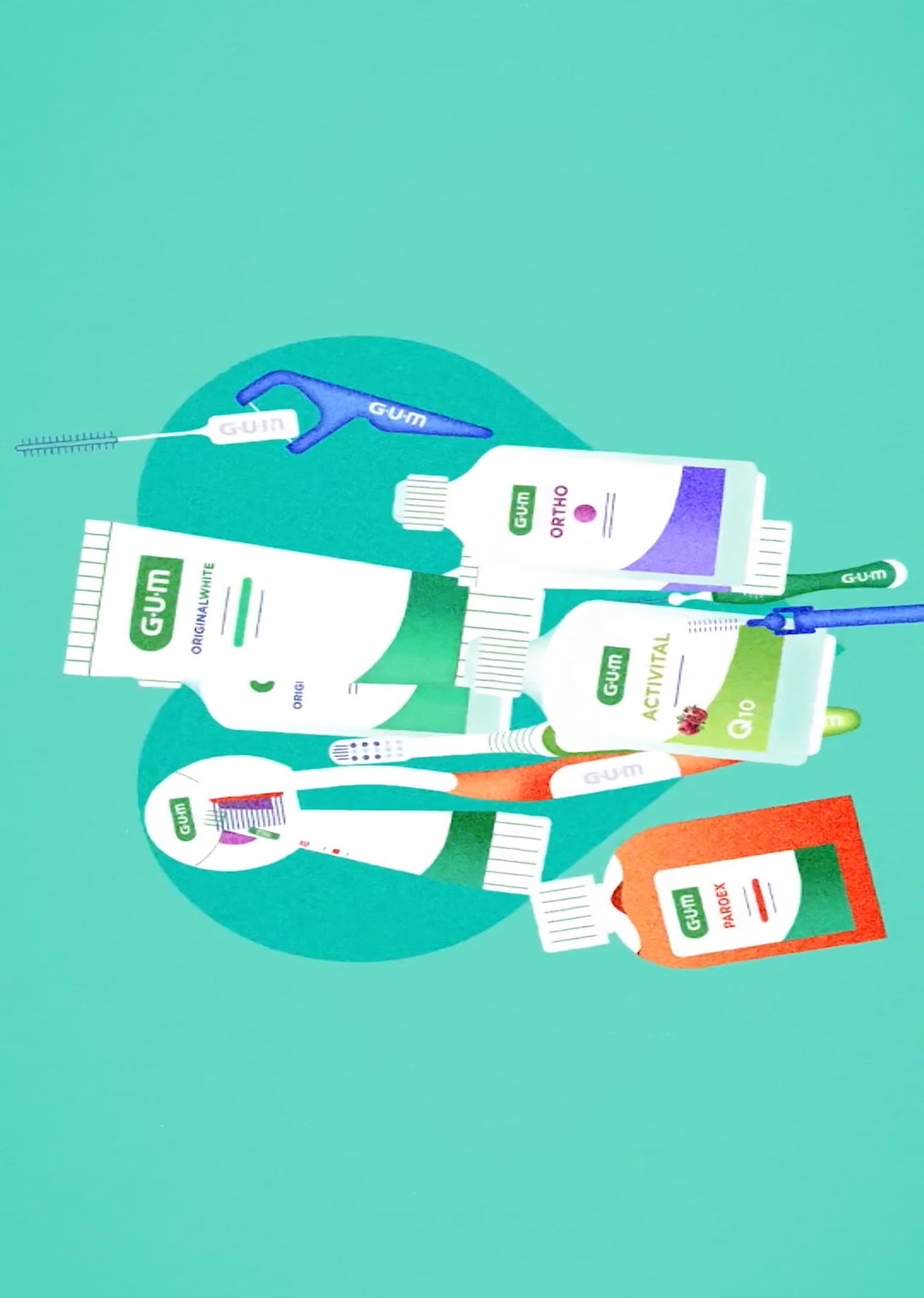 Silicon? Isn?t that the name of the valley filled with tech companies? Isn?t that the little bags you can find in shoeboxes and bags? Yes, silicon is all that. But first and foremost, silicon is an element. It?s hard but brittle, blue-gray crystalline object that looks like a metal when it isn?t. Silicon is a metalloid or semimetal, perhaps the most popular one, with atomic number 14 and chemical symbol ?Si.? J?ns Jacob Berzelius was credited for the discovery of silicon by being the first person to obtain pure silicon through the process of heating isolated potassium metal with silicon tetrafluoride (SiF4) then repeatedly washing the product until it becomes a brown powder. Berzelius only imitated this method from Joseph Gay-Lussac and Louis Thenard who were able to produce amorphous silicon but the two were unable to reduce silicon to its purest form. The name silicon came from the Latin ?silicis? which means ?flint.?

BACK TO: Everyday Elements in Science
PREVIOUS TITLE NEXT TITLE