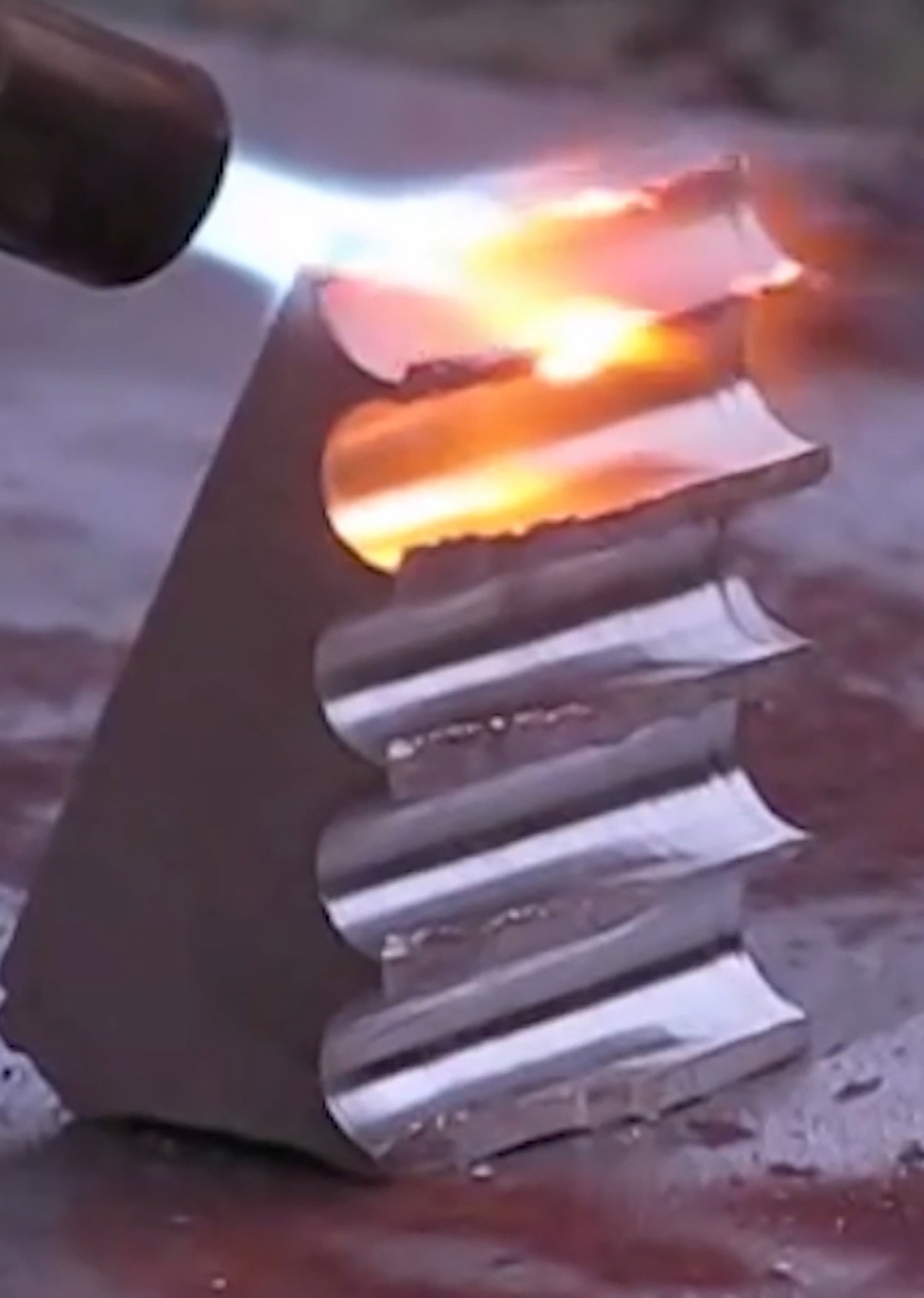 The lone element on the topmost right side of the periodic table is helium. Yes, it?s the gas inside balloons that changes the sound of your voice when you inhale it. Helium has the chemical symbol ?He? and atomic number 2. Helium is the only noble gas that only has two valence electrons in its outermost atom shell as opposed to the others? 8, because of its smaller atomic radius. This makes helium the most stable noble gas because the two electrons are more closely held. Helium was named after the Greek god of the Sun, Helios because the first sighting of helium was a yellow line in the spectrum of the chromosphere of the Sun. 27 years later, terrestrial helium was first isolated by Sir William Ramsay by treating the mineral cleveite with mineral acids. He was expecting the element argon but after separating nitrogen and oxygen from the gas freed by sulfuric acid, Ramsay observed a yellow line that was similar to the one observed from the sun?s spectrum. Per Teodor Cleve and Abraham Langlet were also able to isolate helium that same year on a separate occasion. All three are recognized for the discovery of helium.

BACK TO: Everyday Elements in Science
PREVIOUS TITLE NEXT TITLE