Home How to Make It In Film

How to Make It In Film

How to Make It In Film consists of a series of behind the scenes interviews with regional, national and international filmmakers, editors, directors, writers, cinematographers, producers and many others who work in the film industry. Each program includes questions taken from a live studio audience consisting of students in the film and film studies division at George Mason University. Covering all aspects of the filmmaking process, each program is designed to enlighten students and take them through all the steps to Make It in Film. From the roles of sound editors to assistant directors, scriptwriters to location managers, cinematographers to producers, webisode producers to film critics and documentary filmmakers to actors, they'll discover the role of each position and what it takes to Make It in the business. 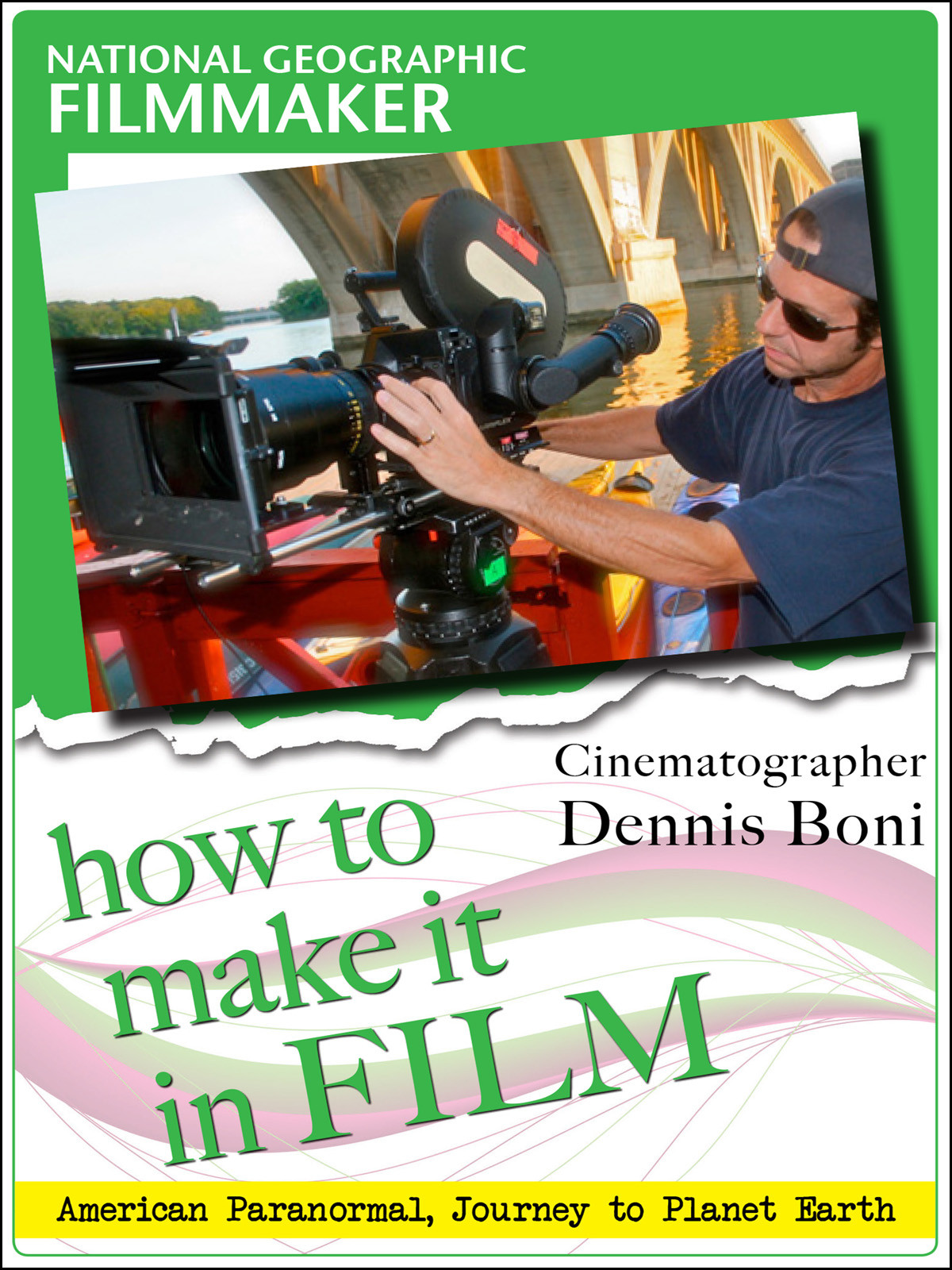 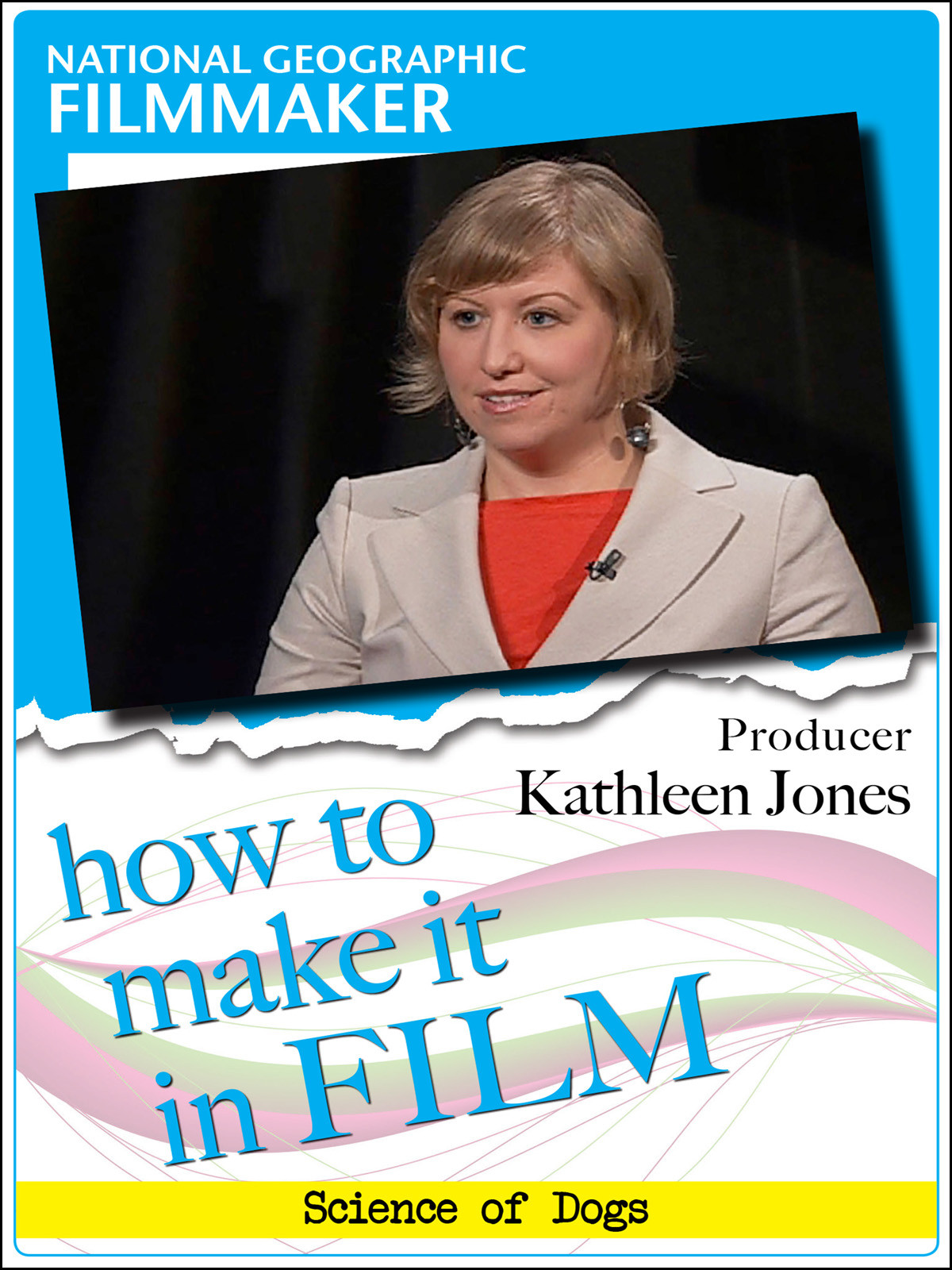 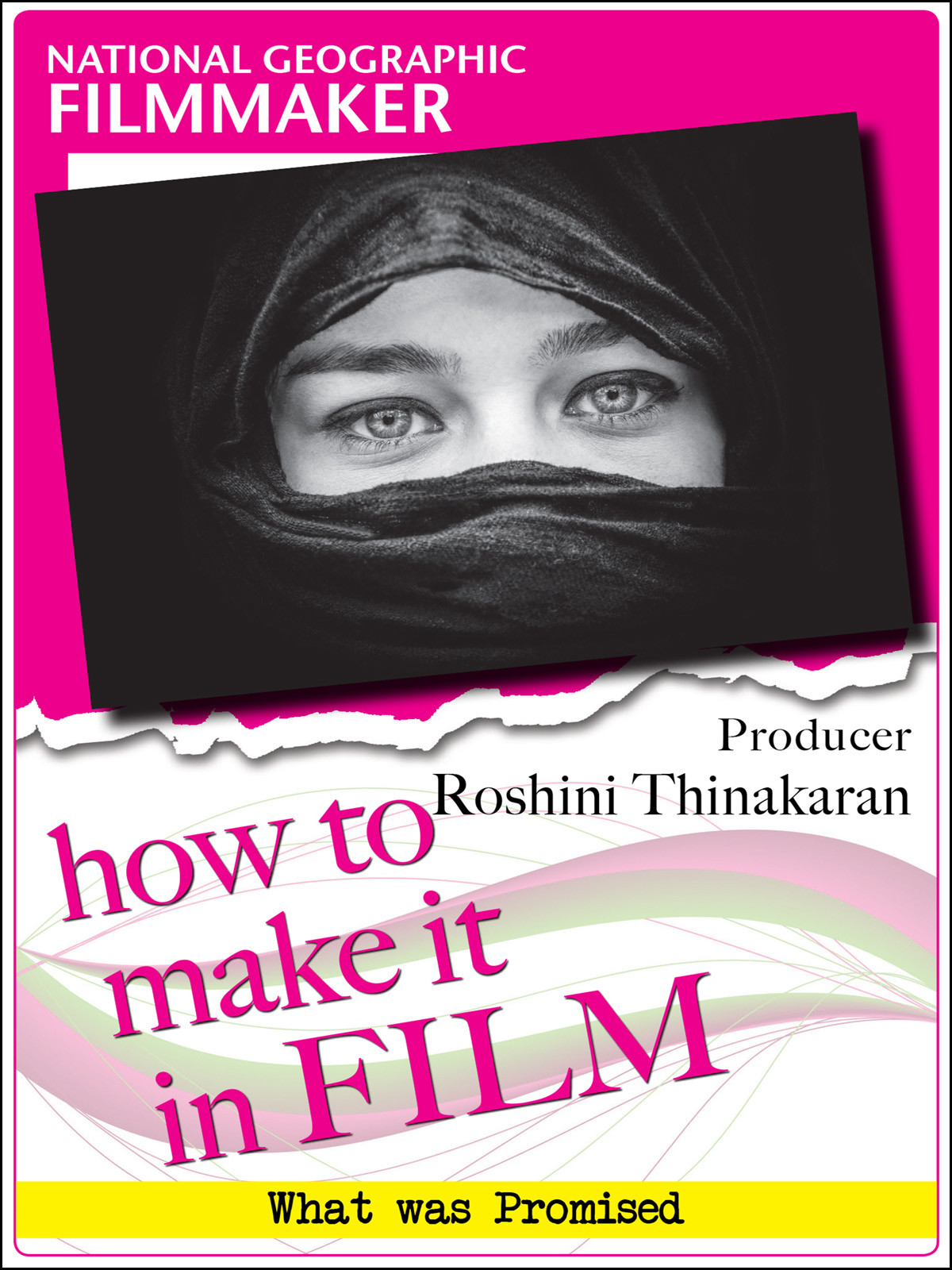 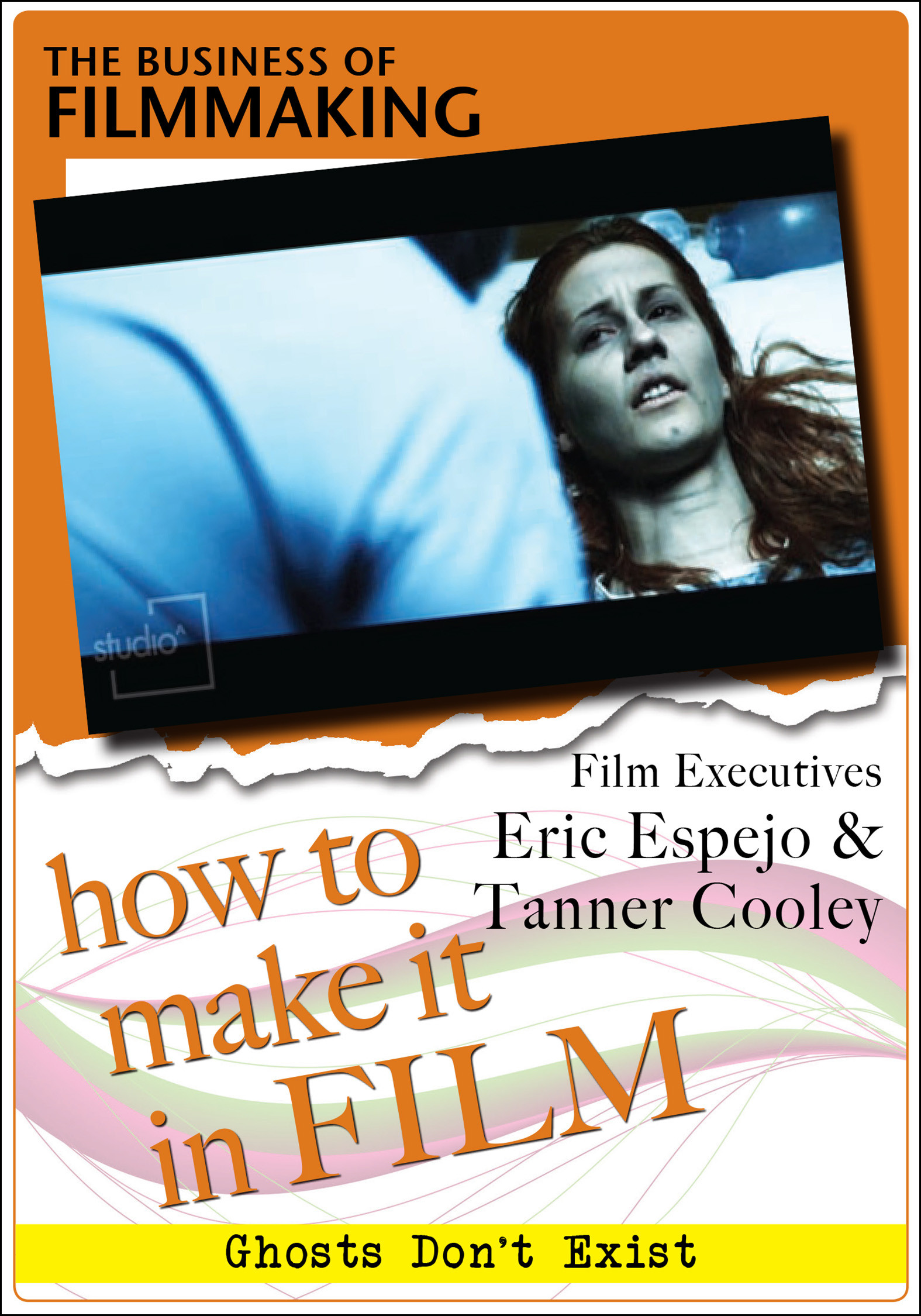 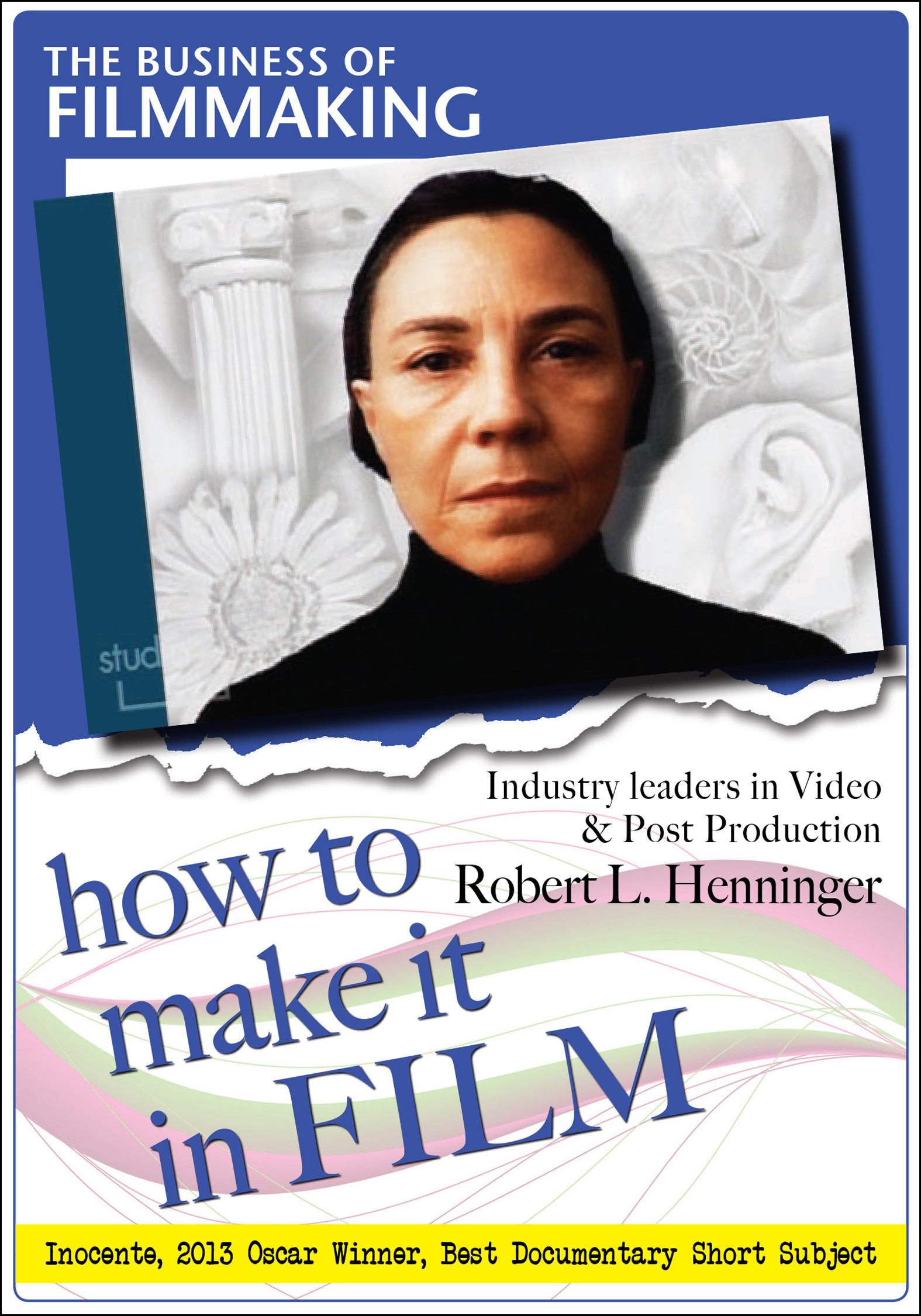 The Business of Film with Video & Post Production with Robert L. Henninger 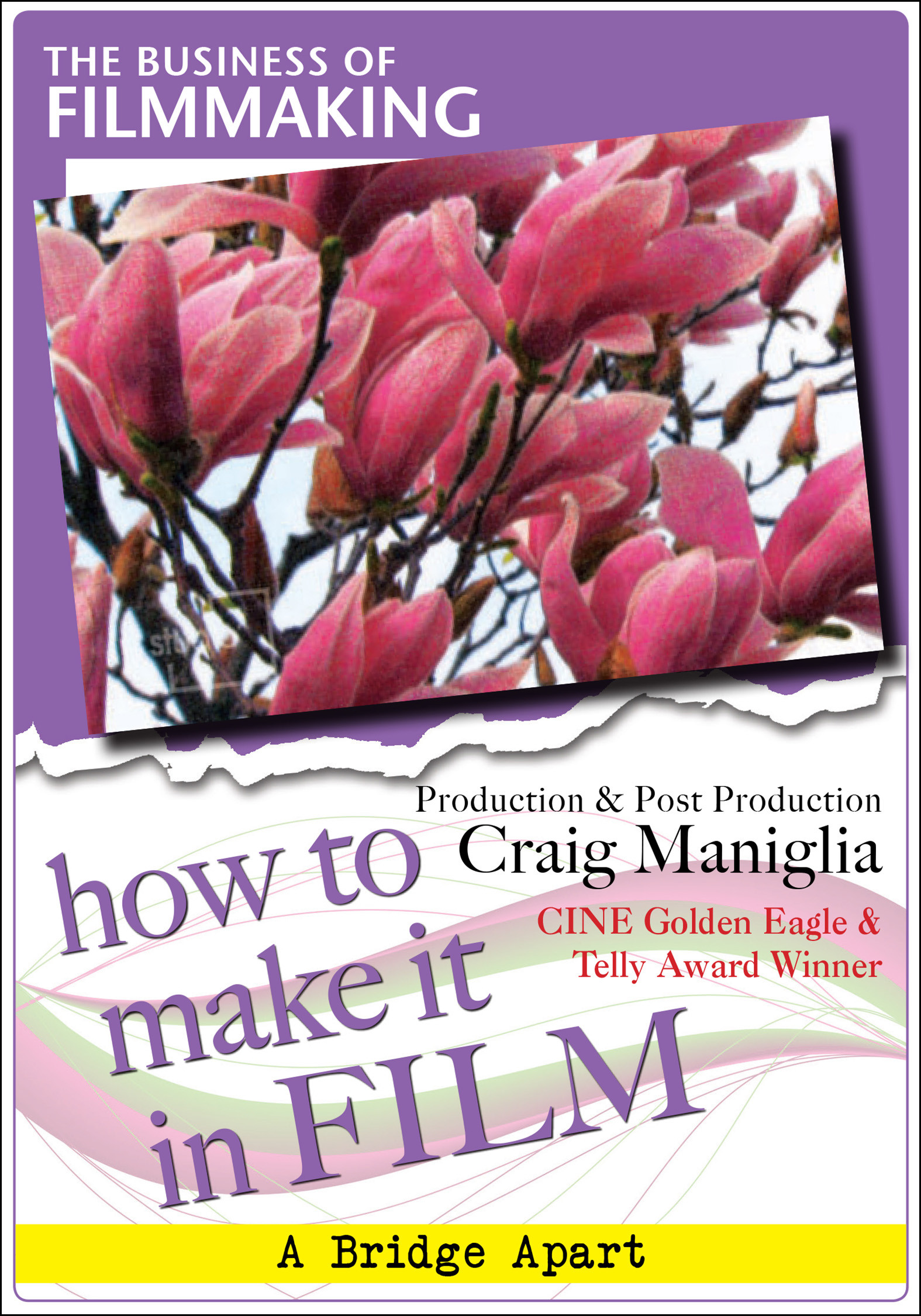 The Business of Film with Production & Post Production with Craig Maniglia