How to Improve Students Math Skills in Minutes! By using the tricks and techniques provided in the EZ Math Trix series, students will gain the ability to do their own calculations quickly and accurately. Results have shown, using these skills can dramatically improve studentOs math skills. Siri Grandhe is the inspiration for this series. Watch her perform the OSiri Time ConstantO trick in which she adds and subtracts time units quickly and easily. Due to her unusual skills, by the age of 10, Siri had already appeared on several television shows such as Nickelodeon, The Tonight Show with Jay Leno and NBC News. She has also been featured in magazines including ChildrenOs National Geographic and India Today. 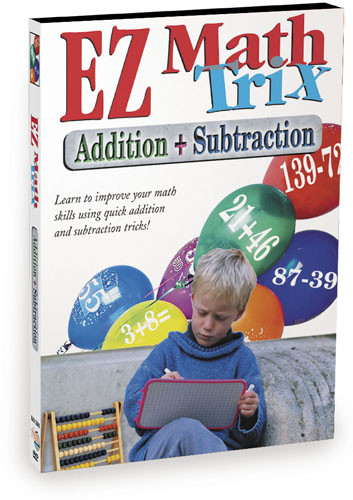 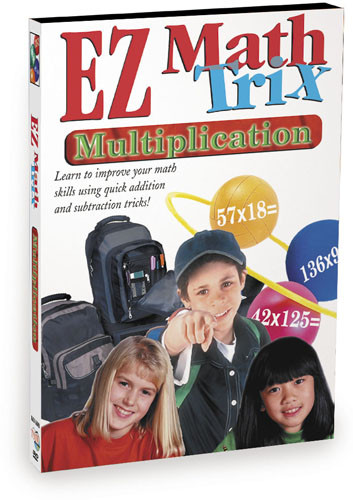 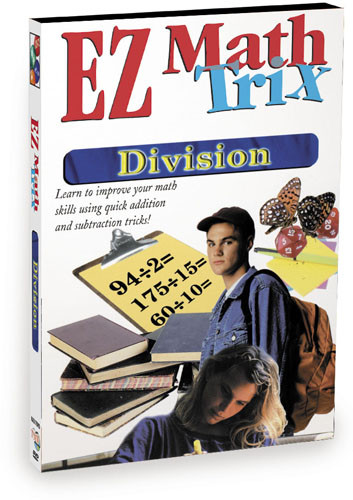 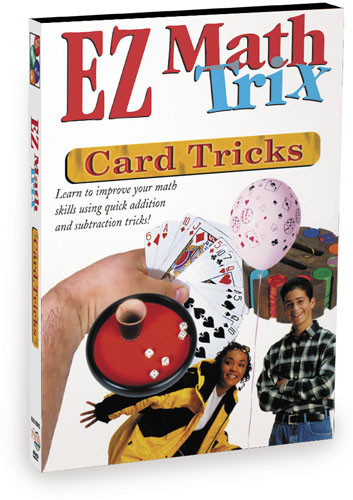 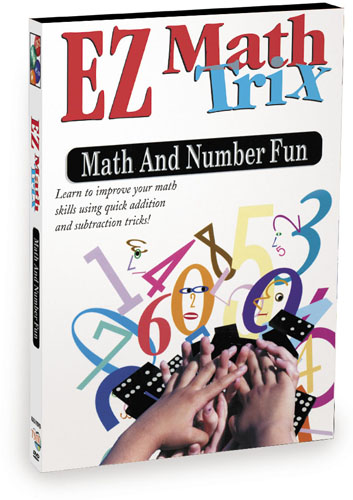 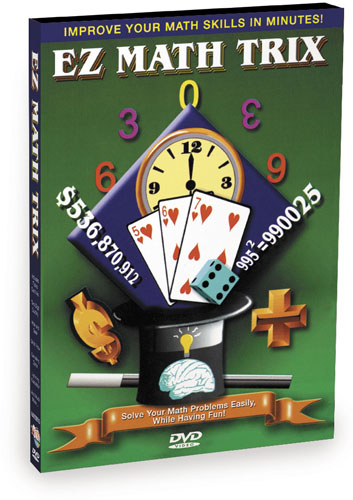