Home Producing For The Theatre

Producing For The Theatre

Producing for the Theater - Forces Who Run the Theater Series, examines the roles and responsibilities of the people who control the venues, content, and talent in theater and provide a wide panorama of what theatre is and who Omakes it happen.O The active participants or Opower brokersO in the vast enterprise that comprises live theatre take on many guises. They are theatre owners, managing and artistic directors of regional venues, marketing experts, designers, directors, actors, and playwrights, averitable army of creative contributors. It features Gerald Schoenfeld of the Schubert Organization (the largest and most influential theatre owner in this country), who addresses the relationship between theater owners and producers; Gordon Davidson of the Center Theatre Group, who discusses the development of live theater in Los Angeles; Michael Ritchie, who describes the development of regional theaters, their influence on Broadway, and the changing profile of theater enthusiasts; and Susan Smith, agent to such actors as Brian Dennehy and Kathy Bates, who explains the roles of agents. 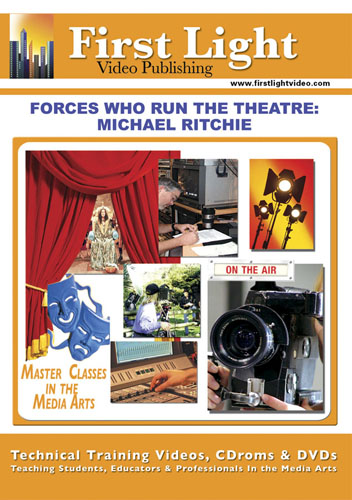 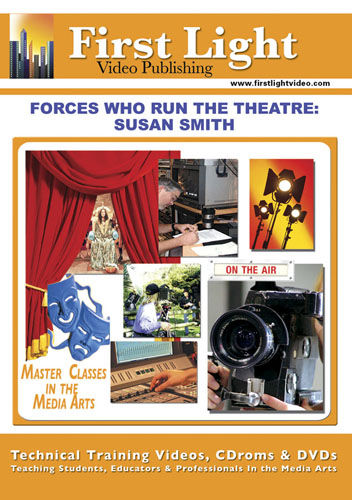 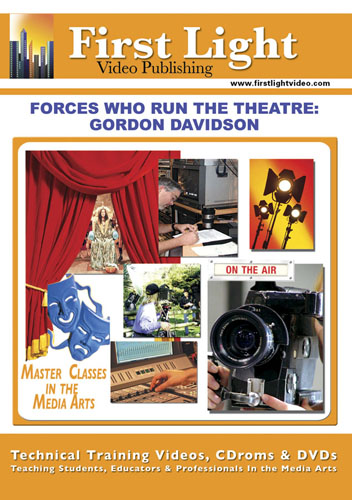 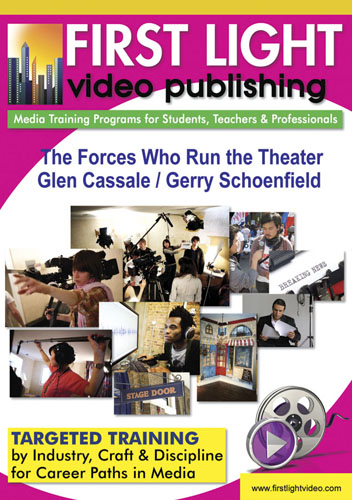 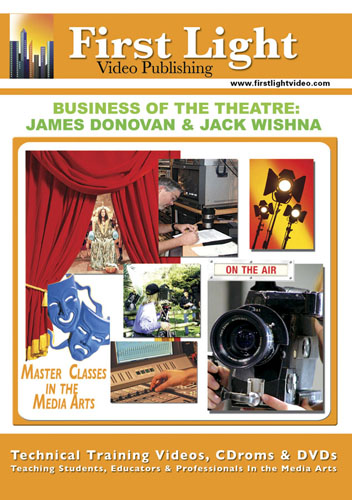 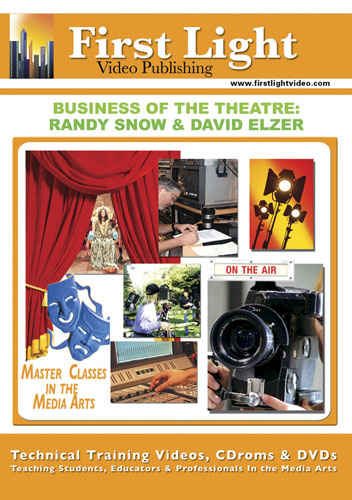