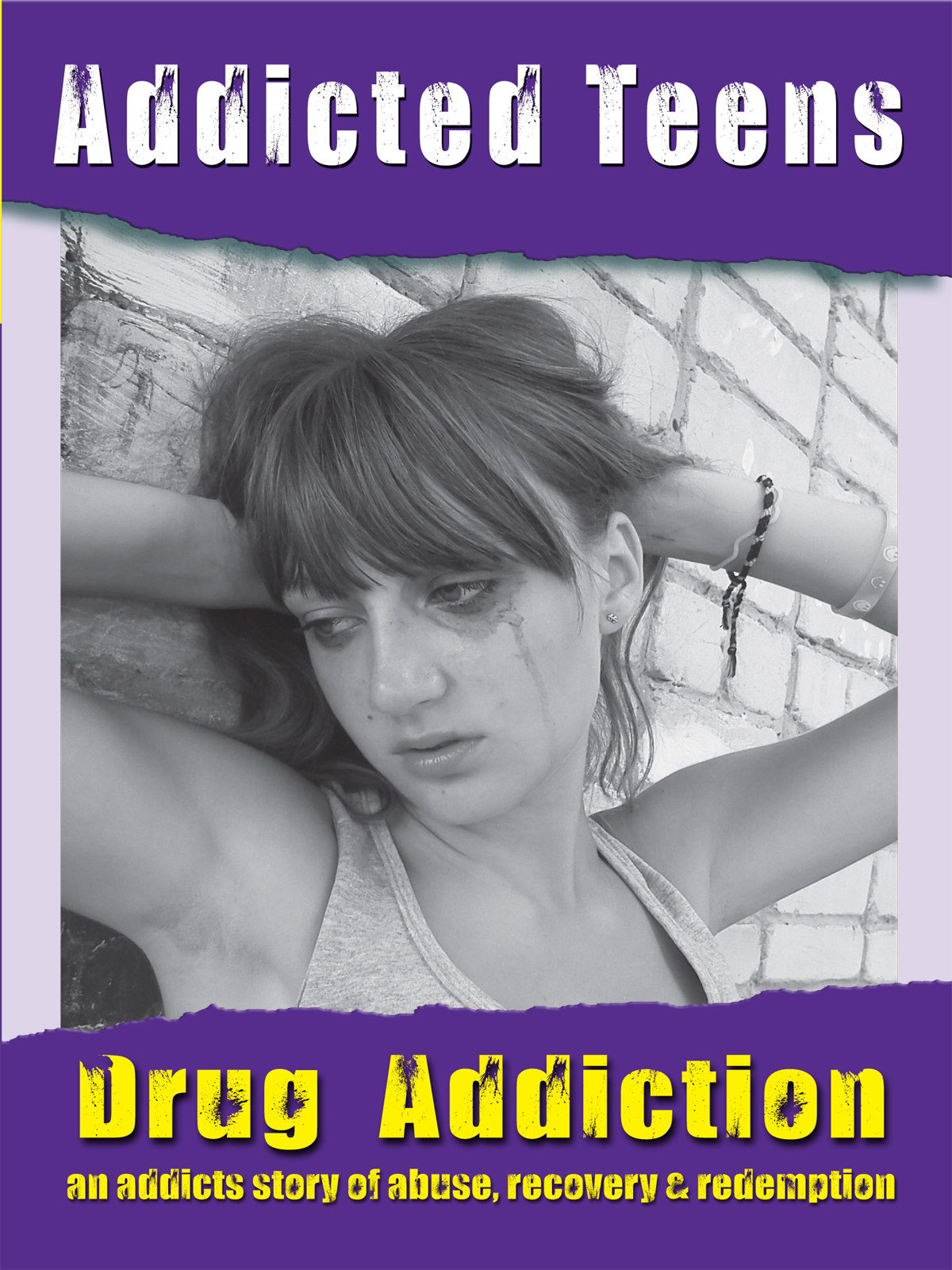 Illicit drugs include marijuana/hashish, cocaine (including crack), heroin, hallucinogens, inhalants, or prescription drugs used without a prescription. These drugs are chemicals and while each drug produces different physical effects, all abused substances share one thing in common. They hijack the normal function of the brain and change the way the brain responds to issues of self-control, judgment, emotion, motivation, memory and learning. Drugs change the signals coming to and from the brain. Although this can cause temporary euphoria it can also cause hallucinations, anxiety, paranoia and uncontrolled behavior. Marijuana is the number one gateway drug for teenagers. It is stated that teens who smoke marijuana are 85 times more likely to use other illicit drugs. Many teens do not understand why or how they can become addicted to drugs. It is often mistakenly assumed that drug abusers lack moral principle or willpower and that they could stop using simply by choosing to change their behavior. In reality, drug addiction is a complex disease and quitting takes more than good intentions or strong will. Because drugs change the brain in ways that foster compulsive drug abuse, quitting and recovery is a lifelong commitment. Student Discussion Includes: What is drug addiction? The two major causes of addiction. How quickly can you become addicted to drugs? The drugs a teen most commonly abuses. Living an addicted life. The worst part about living with drug addiction. Long-term effects of drug use. Drug cravings. Relapse. Rehab. Long term recovery. A teens advice to other teens.

Addicted Teens is a documentary series that takes an in-depth look at teen addiction. It provides a personal connection with addicts, abusers, families and those in recovery and talks about the risks of trying drugs, an honest look inside substance abuse and the steps towards recovery. Teens and real experts (recovering addicts) discuss their experiences with drug addiction and ex-addicts provide views of their daily battle with addictive behavior and how they changed their lives. It delivers an unforgettable message that will make teens reconsider their next hit and how addiction can happen to anyone.

An addicts story of abuse, recovery and redemption