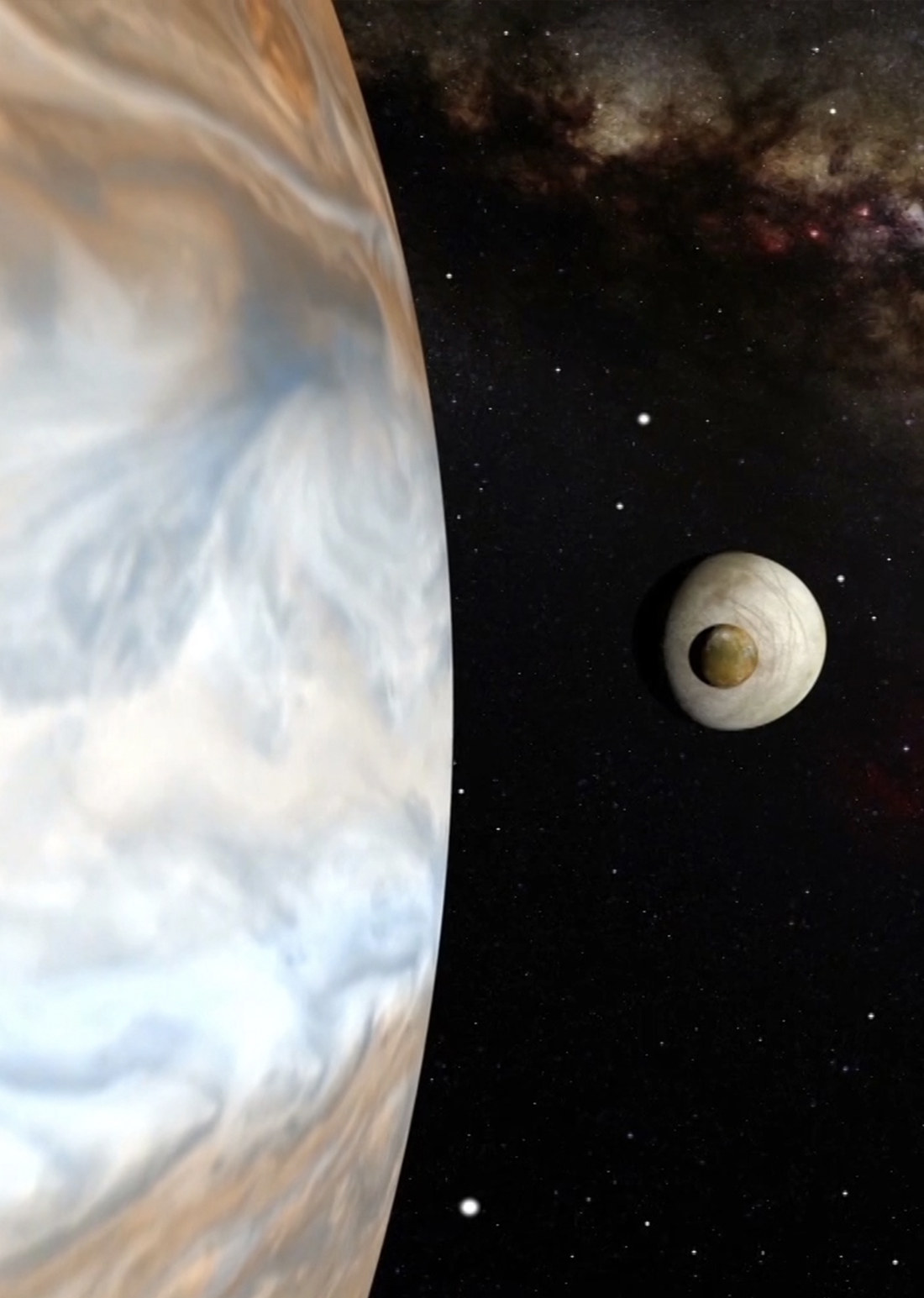 Woodwinds, Tablets, Storms, Spring, Speakers, Rubbing Alcohol, Planets. Find out about the inner workings and origins of the things that pique your curiosity. Woodwinds: Woodwind instruments are a family of musical instruments that are mainly characterized by producing sound with the use of a focused stream of air. Tablets: A tablet computer or a tablet in short, is a mobile computer that is thin, flat, and has a colored touch screen display. Storms: A storm is a disturbed state of the atmosphere or the environment, with extreme weather and dangerous meteorological phenomena. Potential effects of a storm include damage, serious social and economic disruption, and even loss of human life. Spring: Spring is one of the four temperate seasons. It comes after winter and precedes summer. Speakers: A loudspeaker or simply, a speaker is an electroacoustic transducer or a device that converts electrical signals into sound. Rubbing Alcohol: Rubbing Alcohol is either isopropyl alcohol or ethanol-based liquids that are widely used as a sanitizer or disinfectant. Planets: The word planet was derived from an ancient Greek term that meant "wandering star," referring to those objects in the night sky that moved, unlike the other fixed stars.