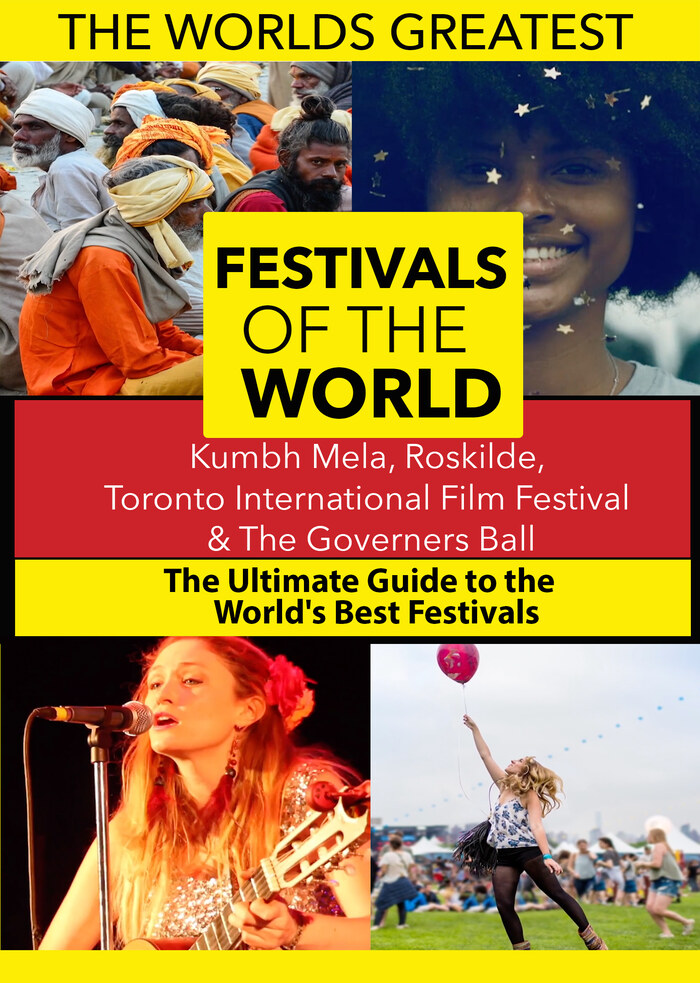 Festivals are one of the most popular ways to experience different cultures around the world. Every destination has it's own unique festival, with visitors traveling from near and far for film festivals, music festivals, food, and more. Each of these festivals has its own history, from brand new music festivals to traditions that have been going on for generations. There's more than one reason to celebrate so let's go on a journey and experience a different side of international cultures through their festivals. See how the world celebrates the arts, seasons, music, food, anniversaries, fashion or what makes their region unique. Kumbh Mela only happens every 12 years. Kumbh means pot, pitcher, or jar and Mela means fair or festival. Rainbow Serpent Held in Beaufort, Victoria for yet another amazing music and arts festival. Aboriginal Australians believe that whenever a rainbow appears in the sky, the Rainbow Serpent is moving from one waterhole to another. The Toronto International Film Festival is once again knocking on the doors of all film love, the festival is more often referred to as 'TIFF' because aside from the fact that the full name is too long, it's a waste of breath to say the entire name when every film-loving person in Toronto understands what you mean by simply saying 'TIFF.' Governors Ball located at Governors Island in New York. The maiden edition was hugely successful that it had the highest attendance of any event held on Governors Island.