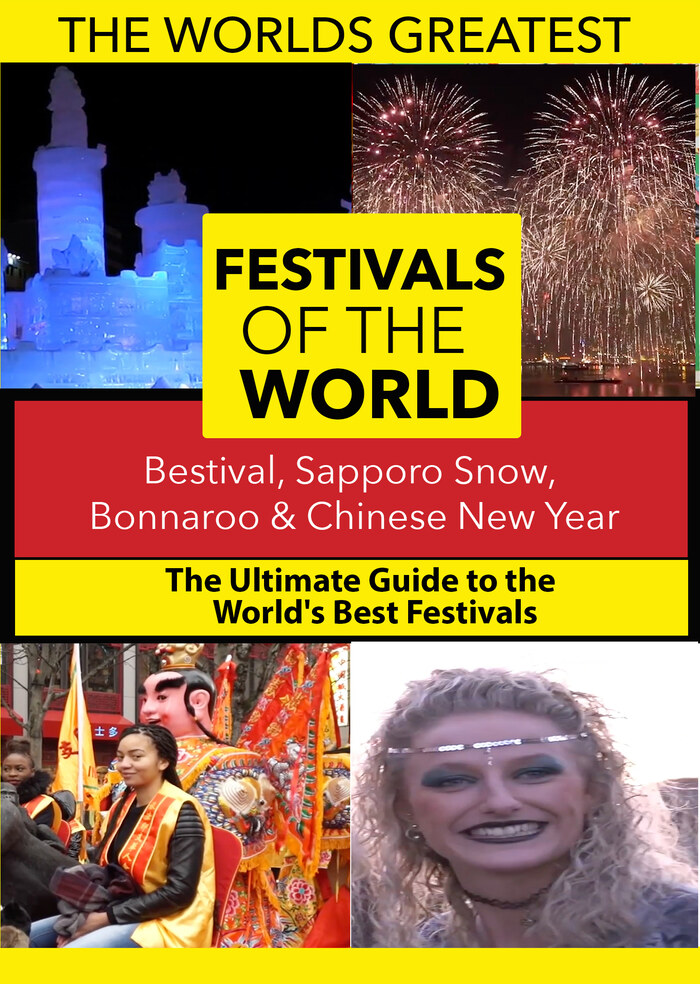 Festivals are one of the most popular ways to experience different cultures around the world. Every destination has it's own unique festival, with visitors traveling from near and far for film festivals, music festivals, food, and more. Each of these festivals has its own history, from brand new music festivals to traditions that have been going on for generations. There's more than one reason to celebrate so let's go on a journey and experience a different side of international cultures through their festivals. See how the world celebrates the arts, seasons, music, food, anniversaries, fashion or what makes their region unique. Bestival is a four-day music fest at the Robin Hill Country Park in Isle of Wight, England and is annually organized by Rob da Bank. Rob da Bank owns a record label called Sunday Best and hence the name Bestival. Sapporo Snow located on the island of Hokkaido. This festival has been going on since 1950 and it's a must see if you love the snow. Sapporo Snow is held halfway the first week of February and it lasts for a week! Bonnaroo located in Manchester Tennessee. The Bonnaroo Music and Arts Festival is a four-day music festival and you should definitely not miss it! So make the second week of June free and come to this exciting event. Chinese New Year, unlike our typical New Year, doesn't have one specific date. The date depends on the new moon falling between January 21st and February 20th. In China, they call it Spring Festival because they've adopted the Gregorian calendar.