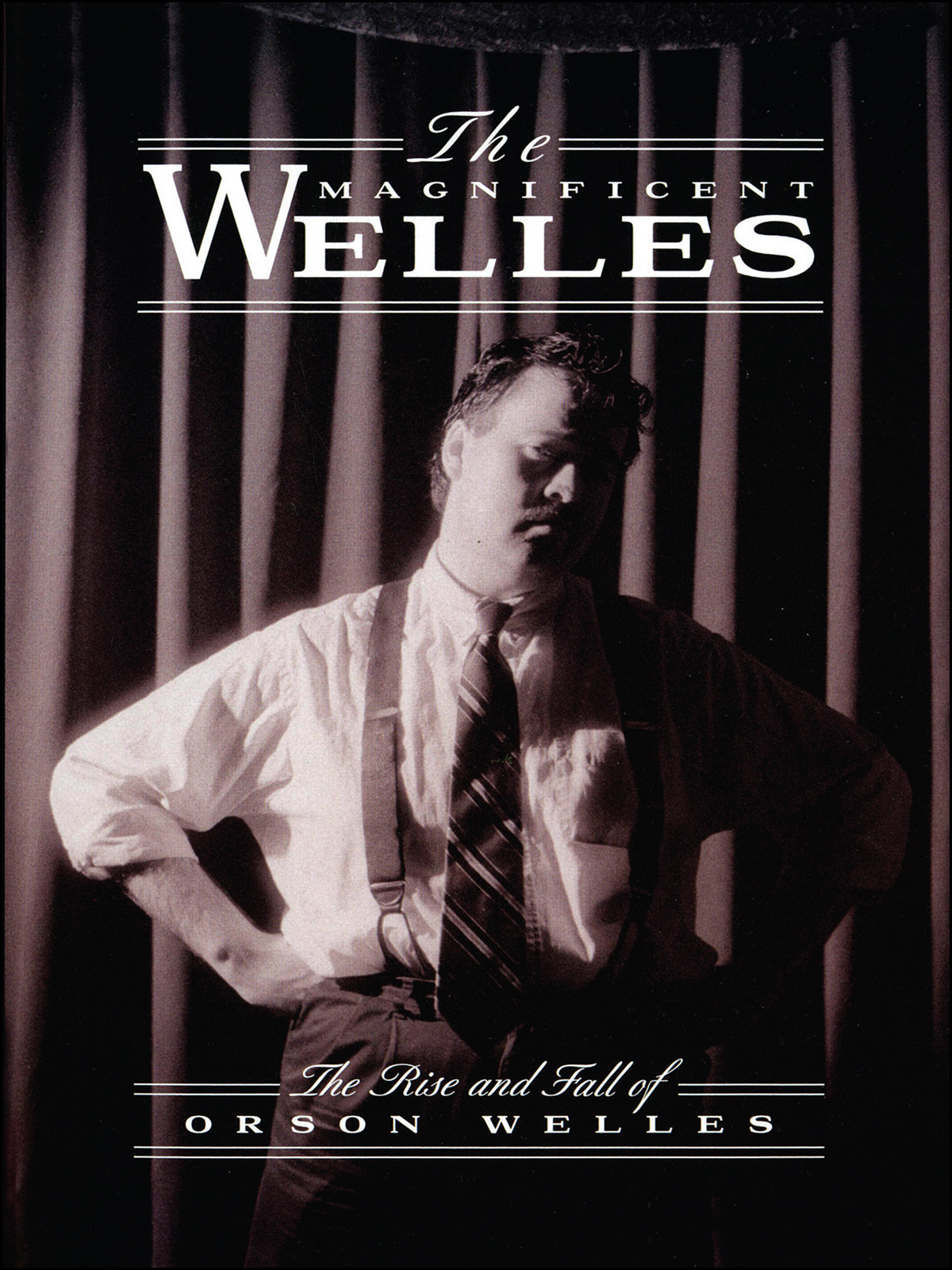 The Magnificent Welles - An acclaimed one-man play that charts the spectacular rise and fall of film genius Orson Welles. Meet Orson Welles an incomparable master and an insufferable braggart. At the height of his fame, on the brink of disaster. Seducing his audience while baring his sole. Citizen Kane rocketed Orson Welles into boy genius Hollywood stardom, a trajectory rarely witnessed before or since. Only in his mid-20's, he was given complete artistic control over his next film, the movie he thought was certain to be his masterpiece. Instead, The Magnificent Ambersons ruined Welles, who waged and lost a power struggle with the studio. The Magnificient Welles captures Welles, alone in a Brazilian hotel room, while on location for another movie, as he gradually realizes his masterpiece is slipping away. Marcus Wolland deftly impersonastes Welles (Seattle Weekly) in this acclaimed one-man show that is alternately a memoir of Welles' breathtaking career and a chronicle of his efforts to recapture control of The Magnificent Ambersons, the movie that followed Citizen Kane. "Wolland bears a remarkable resemblance to Welles. There are moments his curling lips, arched eyebrows and body language suggest Welles playing Charles Foster Kane and others when he suggests a more vulnerable side to Welles ...Wolland ... turns the show into a genuine tour de force." - The Seattle Times. Opening black and white footage, a great script, various camera angles, occasional special effects and audience reactions add variety to the performance. ?An excellent program for any theater department. Recommended.? ? Library Journal. Avid students of theatre will find this play helps fill the gap between theatre theory & practice. They are fresh, smart, unconventional, unique, off-off Broadway shows staged in small, intimate theatres.

?An excellent program for any theater department. Recommended for academic libraries.? ? Library Journal.

BACK TO: Media Arts
NEXT TITLE