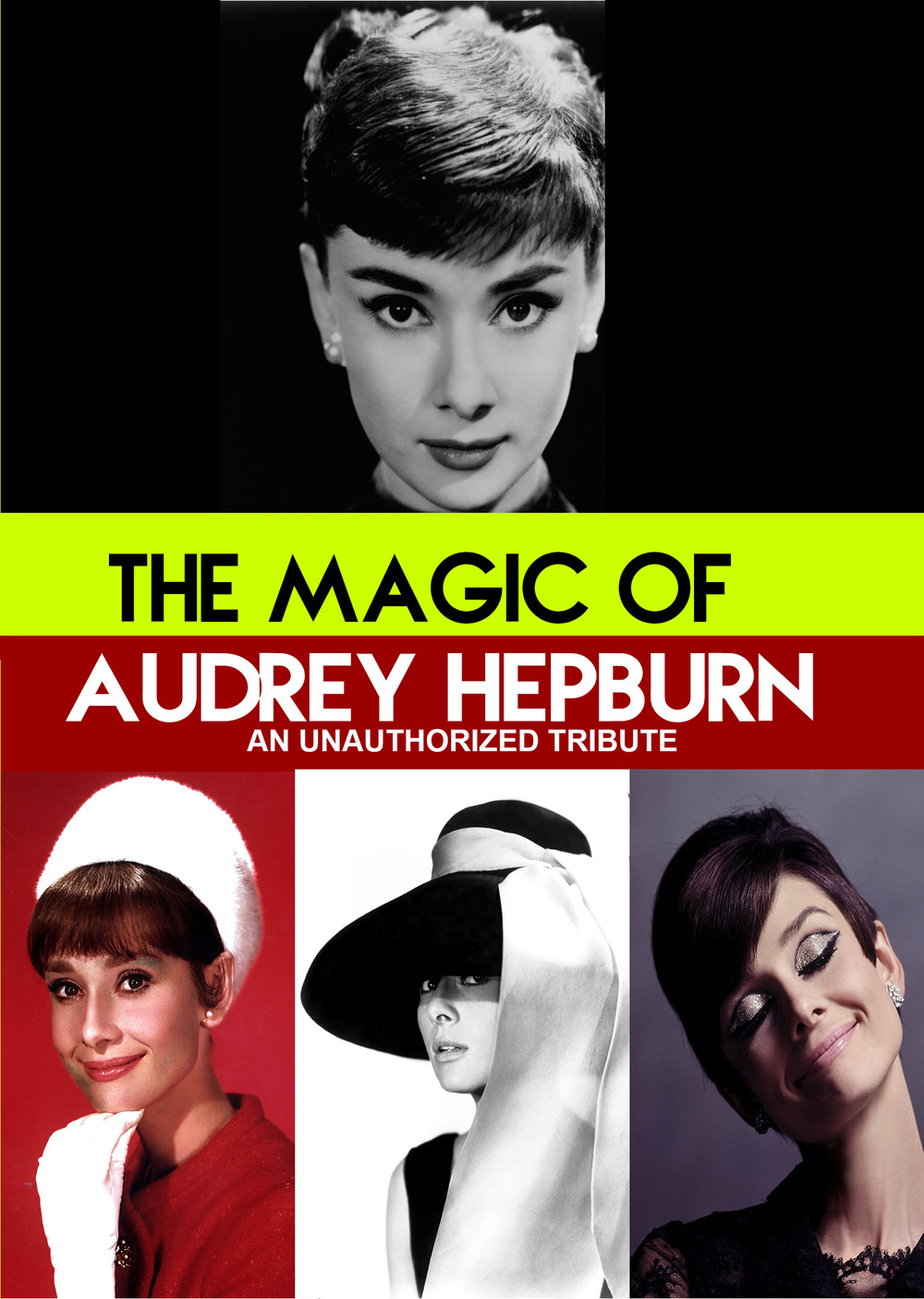 The Magic of Audrey Hepburn - An Unauthorized Story

The essence of chic and a beautiful woman, Audrey Hepburn bought a certain 'magic' quality to the screen. Synonymous with big sunglasses and the little black dress, many are unaware of the hardships she endured in Nazi-occupied Holland while growing up. Starring in classic movies such as 'Sabrina', 'My Fair Lady' and of course, 'Breakfast at Tiffany's', Audrey Hepburn brought effortless style and grace to the silver screen. An inspiration and a role model, Hepburn devoted much of her time and effort in later years to her role as a Goodwill Ambassador for the United Nations Children's Fund. This is a very special look at one of Hollywood's most memorable and treasured icons.

BACK TO: Biographies
NEXT TITLE