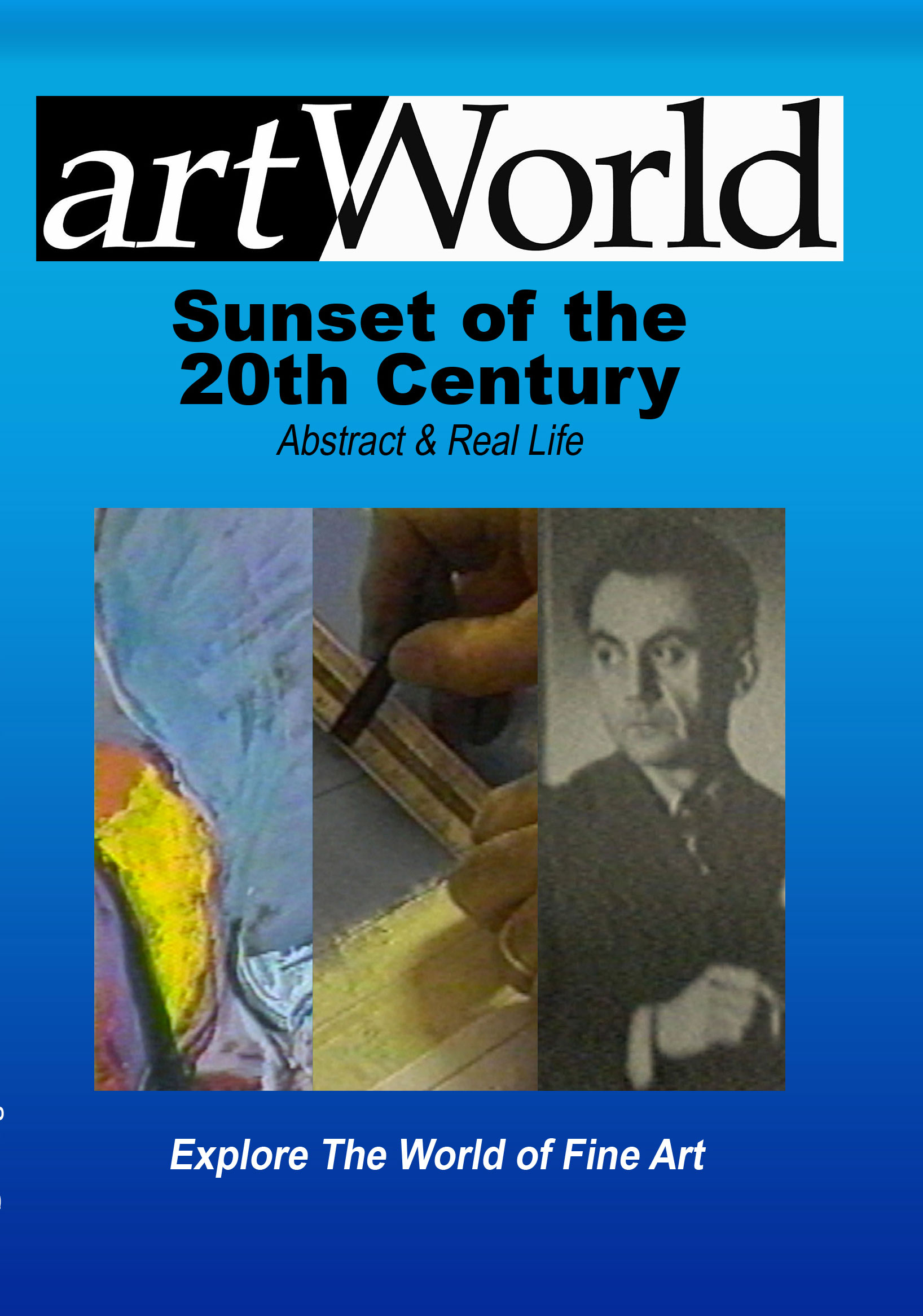 The artworld fine art series highlights world famous and infamous artists throughout history, from the Renaissance period to the present. EUI KYU KIM - The Elusive Figure: This renowned Korean artist creates splendid spiritual canvases that emphasize the curves and contours of the human body. Includes an exclusive interview with the artist in his native tongue. DON WILLIAMS - Night Visions: Using the medium of pastel in a realistic fashion, Don Williams is one of the San Francisco Bay areas most impressive artists. He documents his surroundings- especially night scenes - with a camera. The photographs are then incorporated to create hauntingly realistic pastels. Includes an interview with the artist and his dealer, Edith Caldwell. MAN RAY - The Bazaar Years: Man Ray was an artist of many talents, not the least of which was his photography, which broke new ground in both the fine art and graphic arts worlds when he was first published in Harpers Bazaar magazine in the 1920-40s. Women and fashion figures feature prominently in his work during this time, ranging from the sublime to the bizarre.