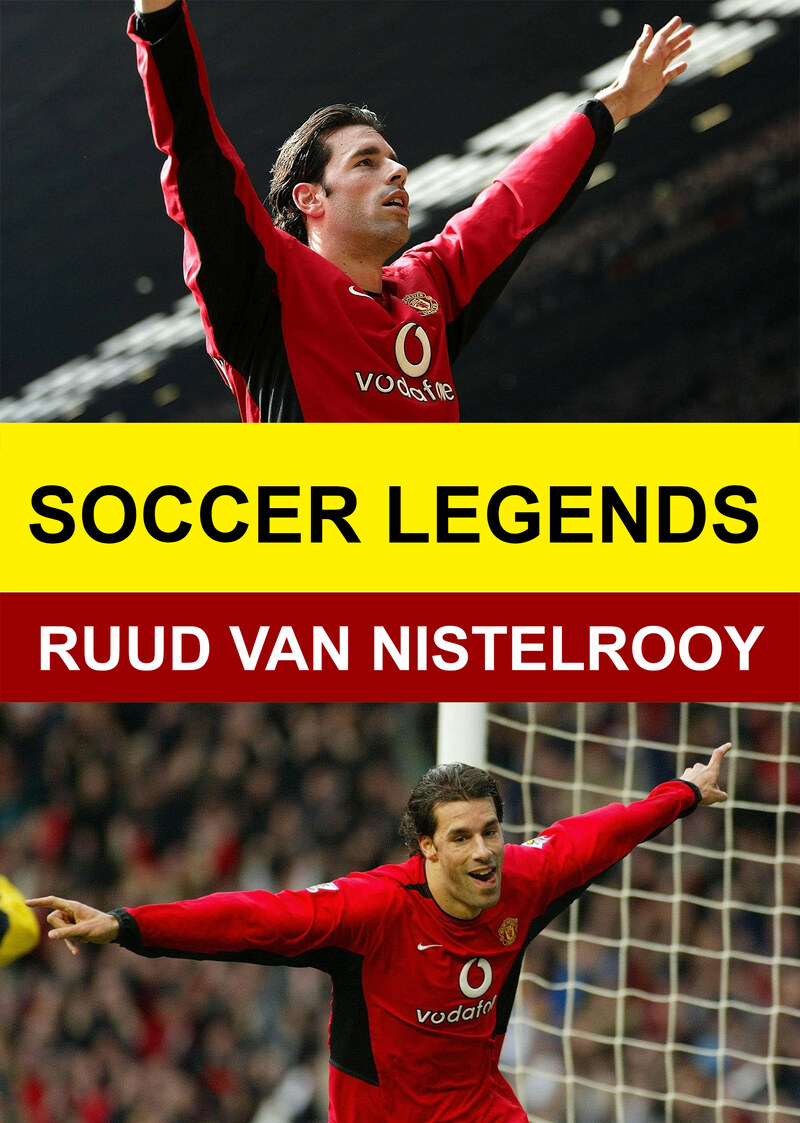 Born in Holland Ruud Van Nistelrooy has played for five top sides in his career, but has taken part in the World Cup only once. Ruud Van Nistelrooy has been stunning football crowds since his debut for Dutch club Den Bosch in 1993. His long and illustrious career as a striker has seen him go on to play for such A-List teams as Manchester United and Real Madrid. In a career spanning 16 years and counting, Ruud Van Nistelrooy has gone from young upstart striker in the Dutch second division to world renowned star footballer. With fans and admirers in every corner of the globe, his name will be revered for years to come.