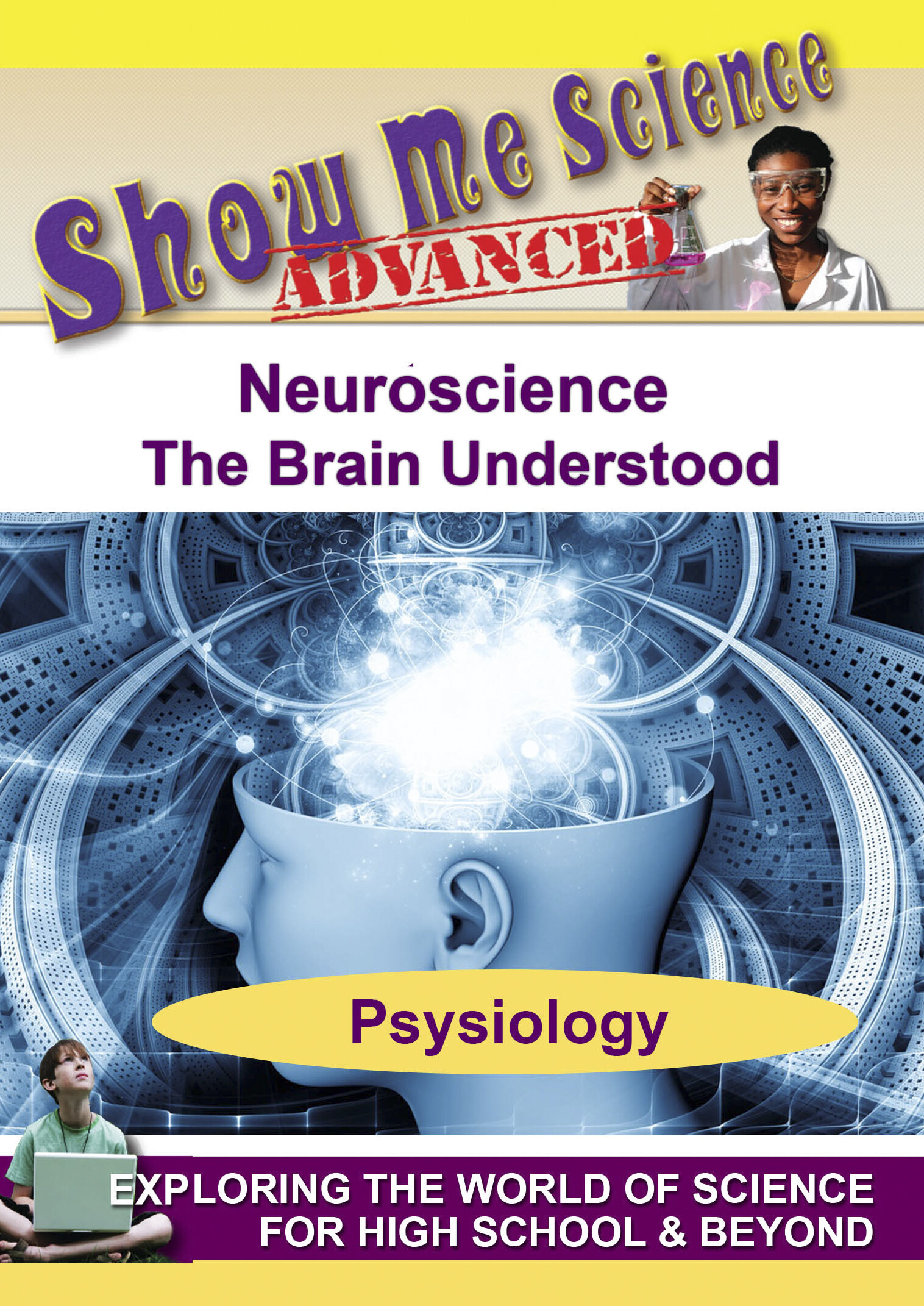 The human brain could easily be called the most mysterious yet fascinating organ in the human body and is without question one of the most complex creations present in our known universe. Although the brain comprises only two percent of the body?s mass, it uses 20 percent of the body?s energy to maintain brain cells and perform functions. Neuroscience is the study of the anatomy, physiology, and chemistry of the brain and nervous system. This program looks at major advances in neuroscience, as well as related careers that students may pursue. While the heart was initially considered to be the central organ, after 450 B.C. it was generally understood that the brain was responsible for various faculties such as emotion, cognition, memory, and sensation. Further advances in the 1600s led to more detailed understanding of the anatomy and the physiology of the brain. Eventually, scientists began studying the cerebral hemispheres of the brain, noting that each hemisphere controlled different functions in the body. Five areas of the brain are described here: the cerebrum (the left and right hemispheres, which control opposite sides of the body), the cerebellum (responsible for motor function, balance, and coordination), the brain stem (which regulates involuntary movement such as breathing, heart rate, digestion, and blood circulation), the hypothalamus (which controls body temperature, thirst, and hunger), and the pituitary gland (which connects to the system of endocrine glands via the hypothalamus and plays an important role in growth and development). Advances in brain research, technology, and the human genome project have led to brain mapping, new medical devices, and expanded cognitive therapy. And career opportunities are increasing in molecular biology, neurogenetics, biomedical engineering, neuroscience (psychiatry, psychology), neurology, and neurosurgery. A solid primer and career overview for students.