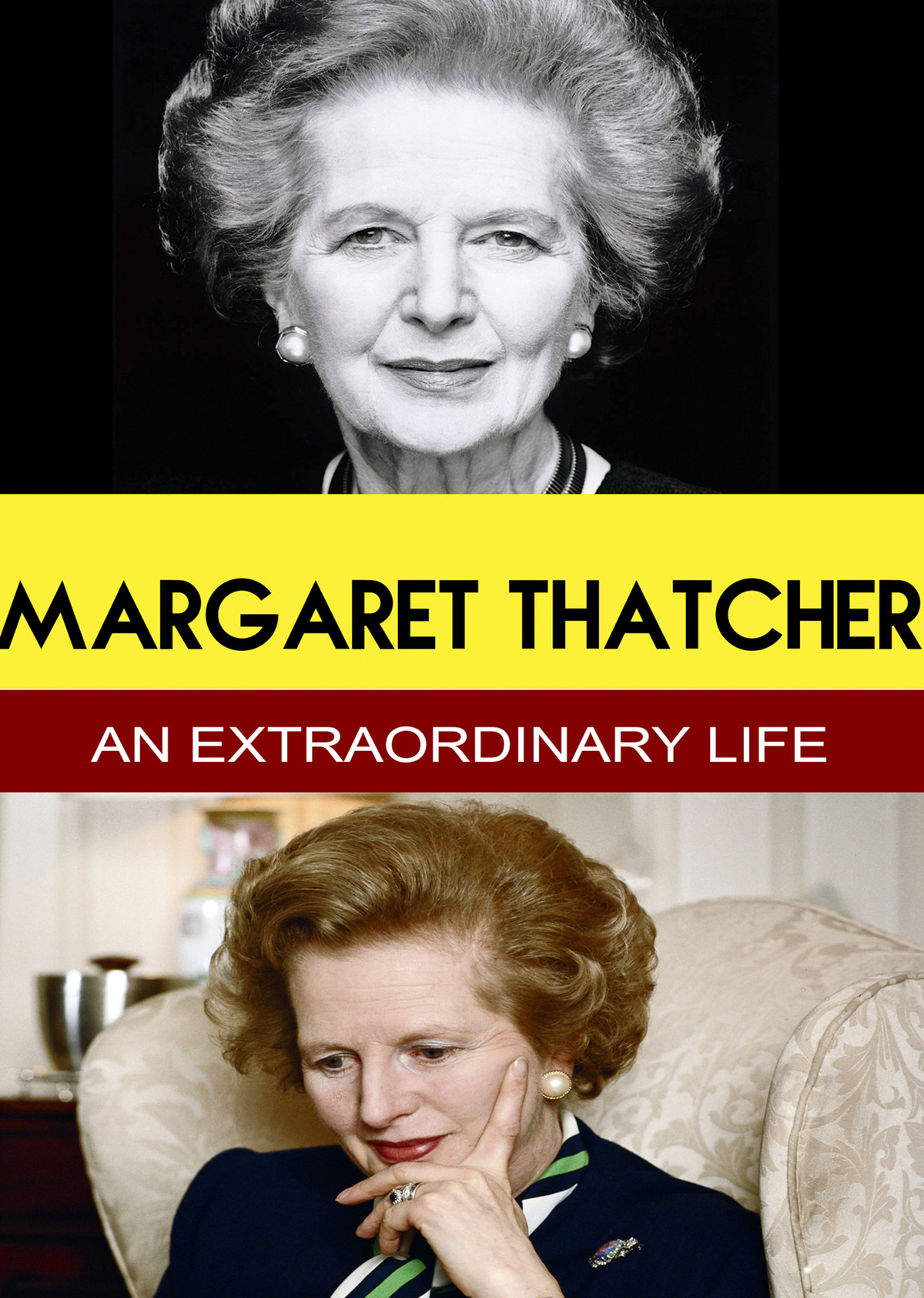 Margaret Thatcher - This Lady's Not for Turning

In this intriguing documentary, we examine the life and career of Britain?s first female Prime Minister, Margaret Thatcher. After 1990, Lady Thatcher (as she became known) remained a potent political figure and went on to contribute in many other ways.In this program we present a portrait of an intensely controversial figure. Critics claim that her economic policies were divisive socially, that she was harsh or ?uncaring? in her politics and hostile to the institutions of the British welfare state. Defenders point to a transformation in Britain?s economic performance over the course of the Thatcher Governments and those of her successors as Prime Minister. Critics and supporters alike recognize the Thatcher premiership as a period of fundamental importance in British history and we present both views in this engaging documentary as take a look back at the extraordinary life and times of this formidable women.

BACK TO: World Leader
NEXT TITLE