Home Biographies US President Kennedy The Legacy - An Unauthorized Story 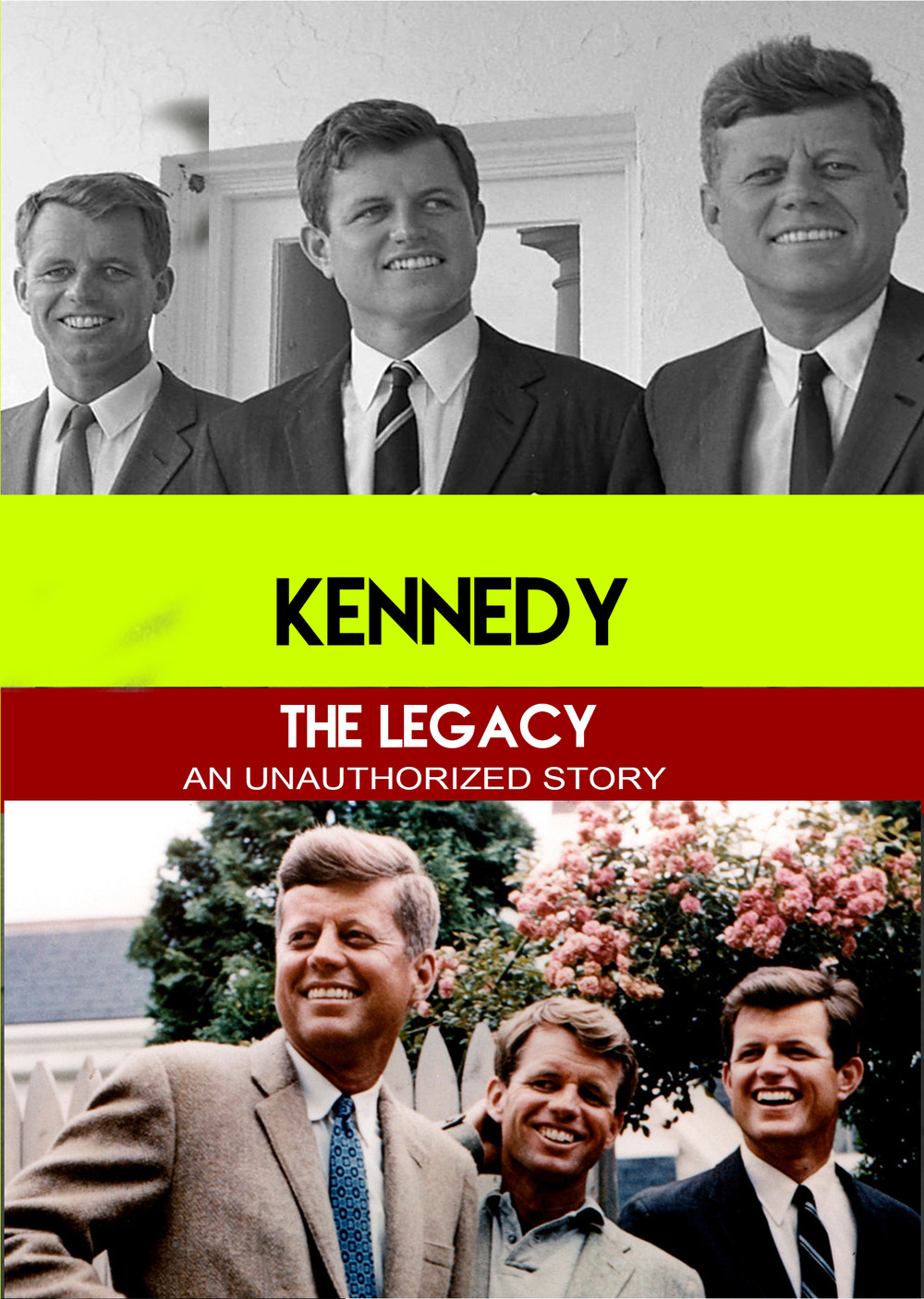 Kennedy The Legacy - An Unauthorized Story

Americans are fascinated by the royal status of the Kennedys and their dynasty that has mesmerized generations. To this day, their legacy lives on. The Kennedy family has long been plagued by tragedy and scandal. Despite this, the Kennedys have long been thought of as Americas Royal Family. They have also brought positive change to the world in often-difficult times. The many misdeeds and tragedies of this family, has only enhanced the worlds affection towards them. The Kennedy Legacy is an engaging documentary featuring amazing archival period footage of the Kennedy family which, has been at the forefront of American consciousness since the sixties

BACK TO: US President
NEXT TITLE