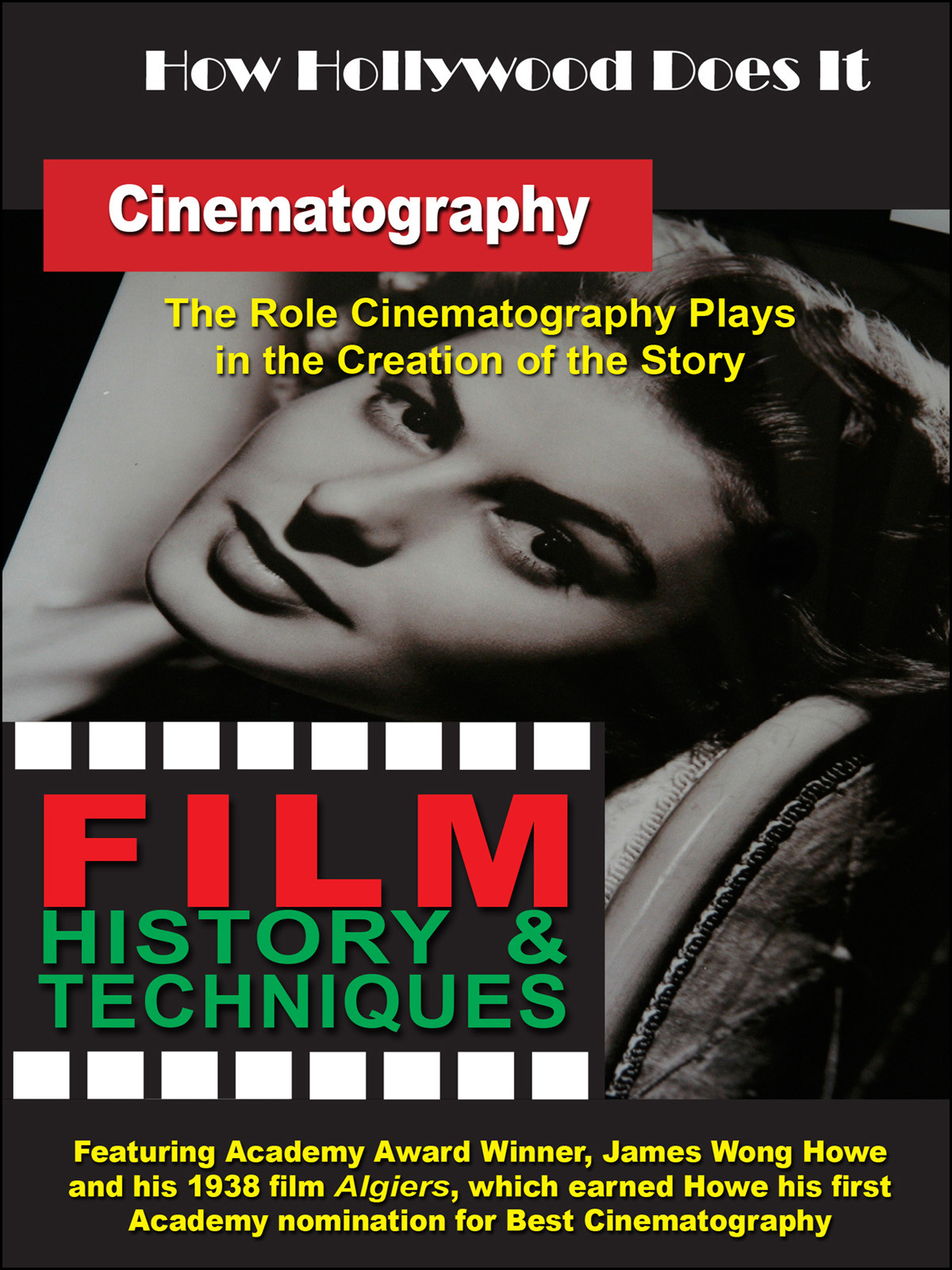 How Hollywood Does It - Film History & Techniques of Cinematography

How Hollywood Does It is a look at the history, techniques, movements and people who create the magic of motion pictures. Cinematography looks at what a camera operator is responsible for and how they make the decisions to create the look the director desires. This segment will focus on cinematography, or camera work and how this tool helps in the creation of the story. The role of the camera operator, or cinematographer, can be highly artistic while simultaneously requiring significant scientific and technical knowledge to be performed well. From the birth of motion pictures in the 1890s to the talkies of the late 1920s, cinematography was of paramount importance to successful narrative, since in the absence of dialogue to record, footsteps or closing doors to anticipate, or music to incorporate, the camera could capture the moving image only. In the first decade of motion pictures, the role of the cinematographer or camera operator and director were one and the same, but as cinema evolved, the duties of the director and cinematographer diverged. In this program we review Academy Award winner, James Wong Howe, who pioneered dollying and handheld camera techniques as well as the use of unconventional light sources. We take a look at his 1938 film Algiers, which earned Howe his first Academy nomination for Best Cinematography, focusing on the moving camerawork. Hosted by Jeffrey Hill and Mark A. Graves - Jeffrey Hill is an associate professor at Morehead State University, Department of Communication, Media and Leadership Studies. Dr. Mark Graves is an associate professor of English.