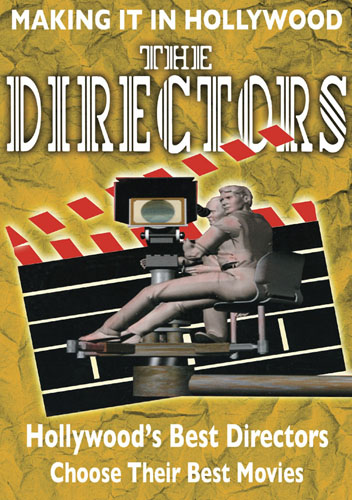 In their own words, each Director selects one of their most compelling films and reveals intimate details about their most influential work while reviewing specific clips from each film. It includes how famous scenes were staged and shot, how characters were cast and how the directors first reacted to the scripts that became film classics.

BACK TO: Film Television & Video
PREVIOUS TITLE NEXT TITLE