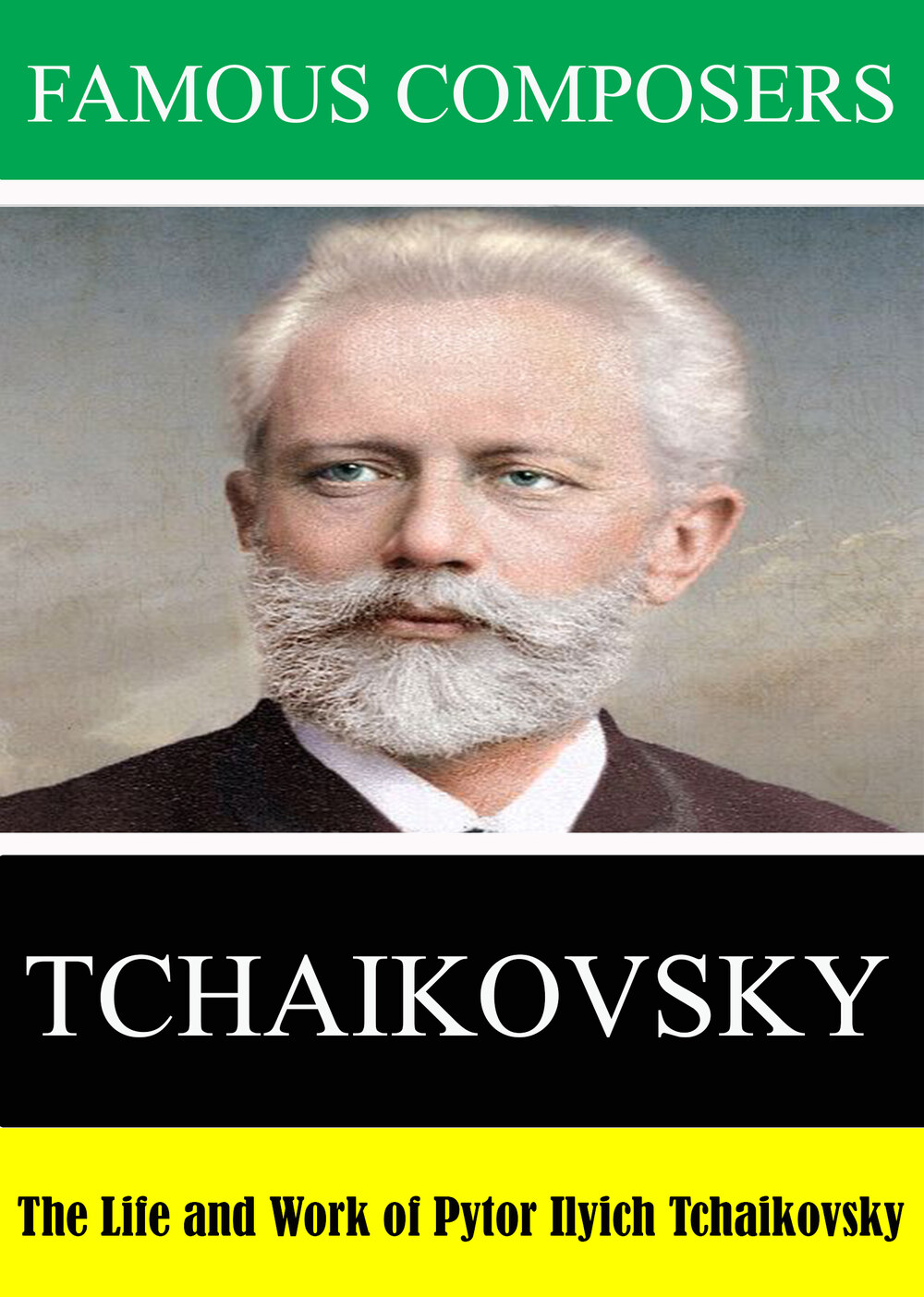 Tchaikovsky was born into a modest family on the bottom rank of the Russian aristocracy. His father was a mining engineer and after an early education from a French governess Tchaikovsky was sent to the School of Jurisprudence in St Petersburg Conservatory opened shortly afterwards and as one of its first graduates he launched into the doubtful career of music composition. His gifts were soon recognised and he went on to achieve extraordinary international acclaim. The video traces his career and ends with an overview of his works.