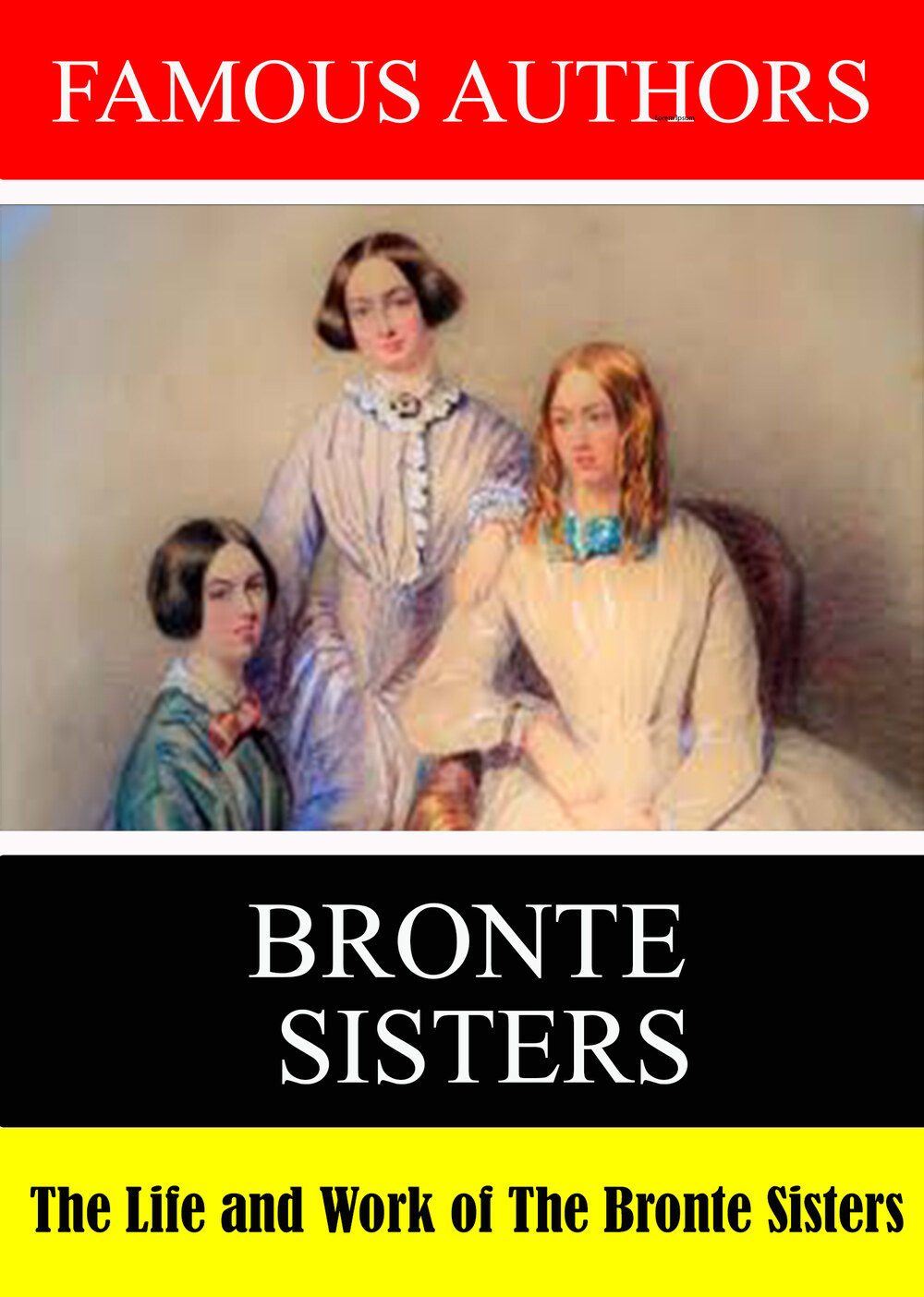 Famous Authors: The Life and Work The Bronte Sisters

This program introduces the rich imaginative life of Charlotte, Emily, and Anne Bronte, exposed to the world of literature by their father Patrick Bronte priest, examiner, and writer. The family struggled with poverty, and the family home Haworth and moorland provided inspiration for the daughters. Charlotte and Emily were educated at Cowan Bridge School, later the inspiration for Charlotte's Jane Eyre, until their father could no longer ignore the mistreatment they suffered there. Afterward, the Bronte daughters pursued education at home, where they had access to literature, contemporary art, newspapers, and magazines. When their father got sick, the sisters tried to earn a living, but all the girls struggled with the stifling loss of freedom of being a teacher, student, or governess, and Emily returned to Haworth quickly. After years of trying to live as governesses, the three set out to open their own school.