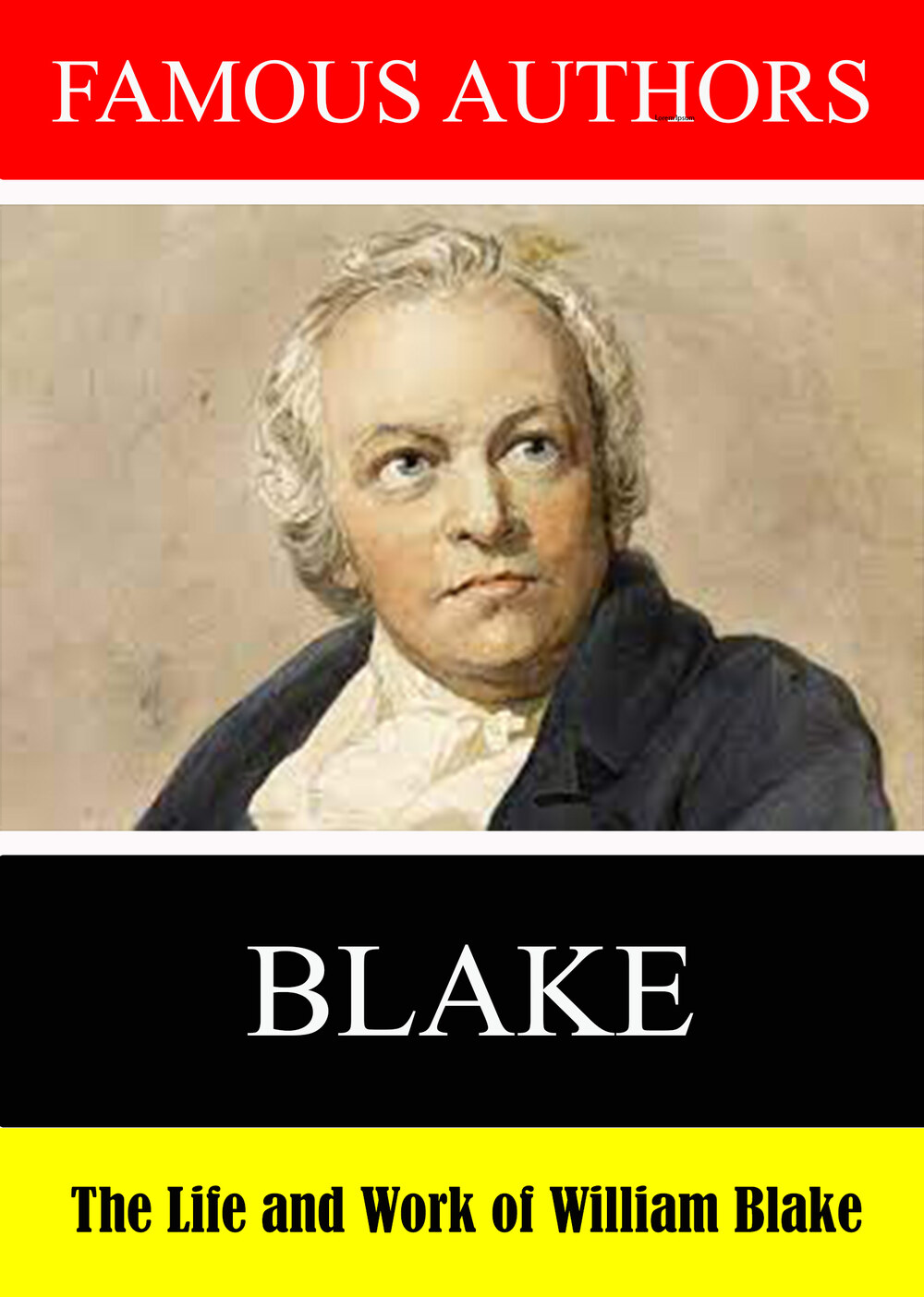 Famous Authors: The Life and Work of William Blake

This film by Malcolm Hossick explores the life and work of William Blake. He was born the son of a hosier in the then respectable district of Soho in London. He had no formal education but was taught by his mother. He was a voracious reader and as a boy he drew constantly. He studied at an art school and learned the trade of engraving by which he lived. His painting and poetry were valued by only a few in his own times and he died in poverty. Gradually over the ensuing centuries his reputation has grown until now he is highly regarded as a remarkable and talented visionary. The film includes several of his unusual illustrated poems. It is followed by a brief overview of his work.