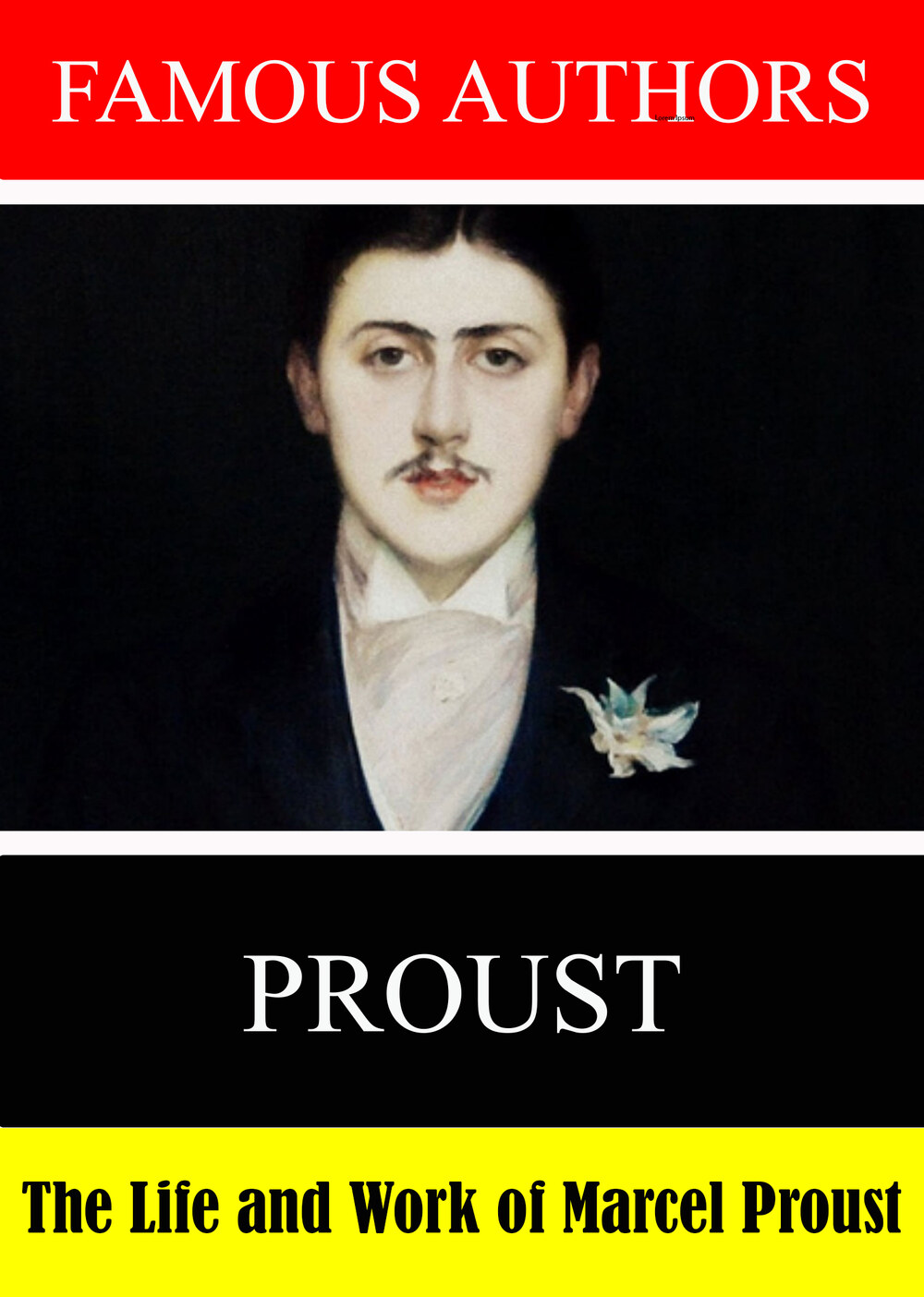 Famous Authors: The Life and Work of Marcel Proust

Proust wrote a remarkable and very long novel called La Recheche de Temps Perdue, translated usually as Remembrance of Things Past. It's size and reputaiton for density and incomprehensibility mean that not many folk take it on. This is a great pity as once you have started reading it is hard not to be drawn into Proust's world. This is because you will find yourself there in it's huge cast of sensitively drawn characters. The film explores how he did it and is followed by an overview of his work. Proust was born the son of a wealthy Parisian doctor and had an easy entry into the higher echelons of French society. His knowledge of this world was the background to the astonishing series of novels called A La Recherche du Temps Perdu (Remembrance of Things Past). He did not have an early success but by the end of his life it was recognised that his work - sensitive, searching, amusing and amazingly perceptive about how humans work - was in a class of its own. The film traces his unusual life and ends with an overview of his works.