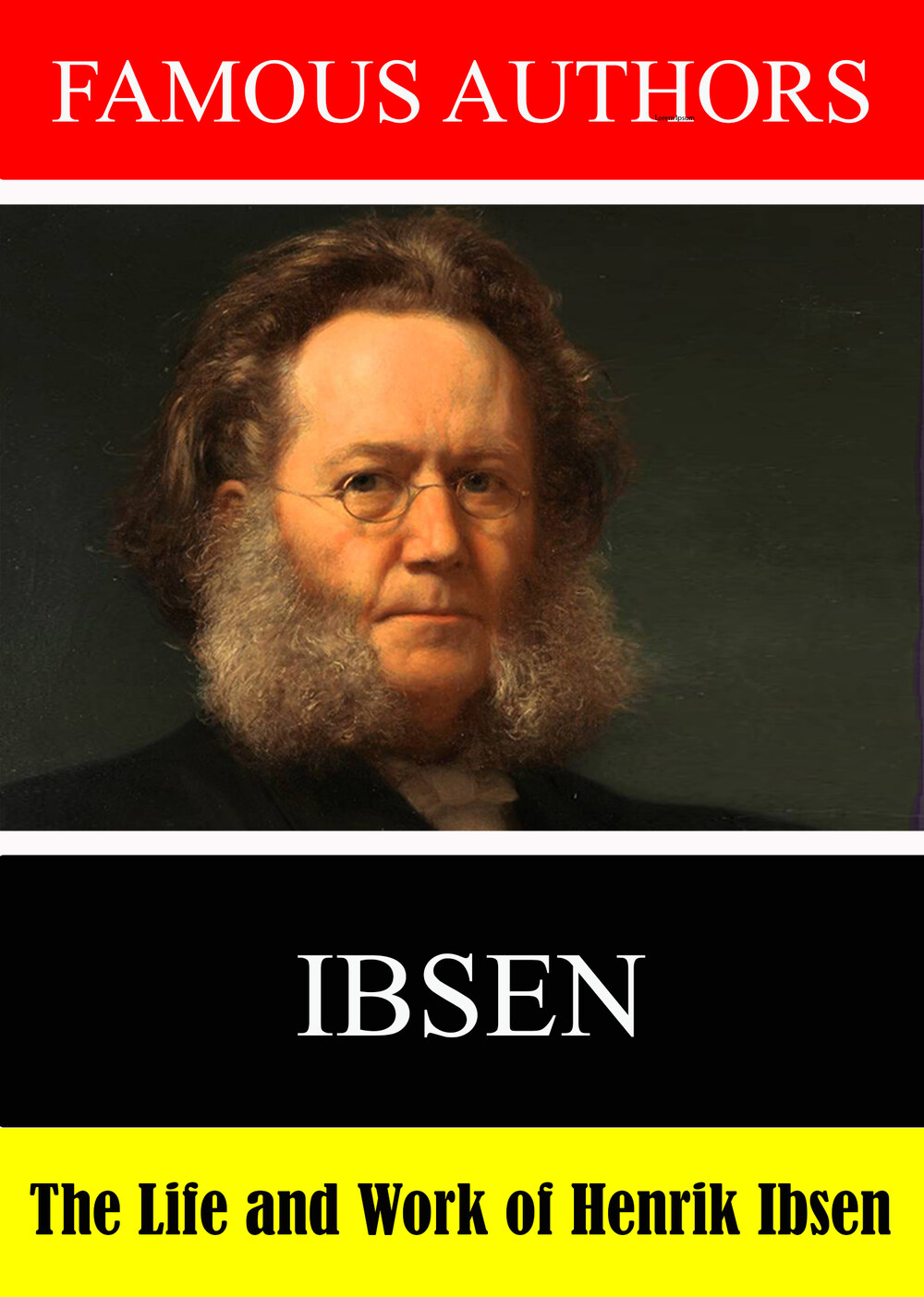 X
Please note you'll have 1 hour, 18 minutes of viewing time for this title, during the 24 hour period after your purchase.

Famous Authors: The Life and Work of Henrik Ibsen

Henrik Ibsen was born in the small coastal town of Skien in Norway. His family were middle class burghers. He worked as an apprentice to an apothecary before going to Oslo to study. He began writing plays which found little favour in Norway. He lived and wrote for about 30 years in Italy and Germany and became recognised worldwide as the greatest dramatist of his age and the Father of modern drama. The film traces his life and is followed by a brief overview of his works.