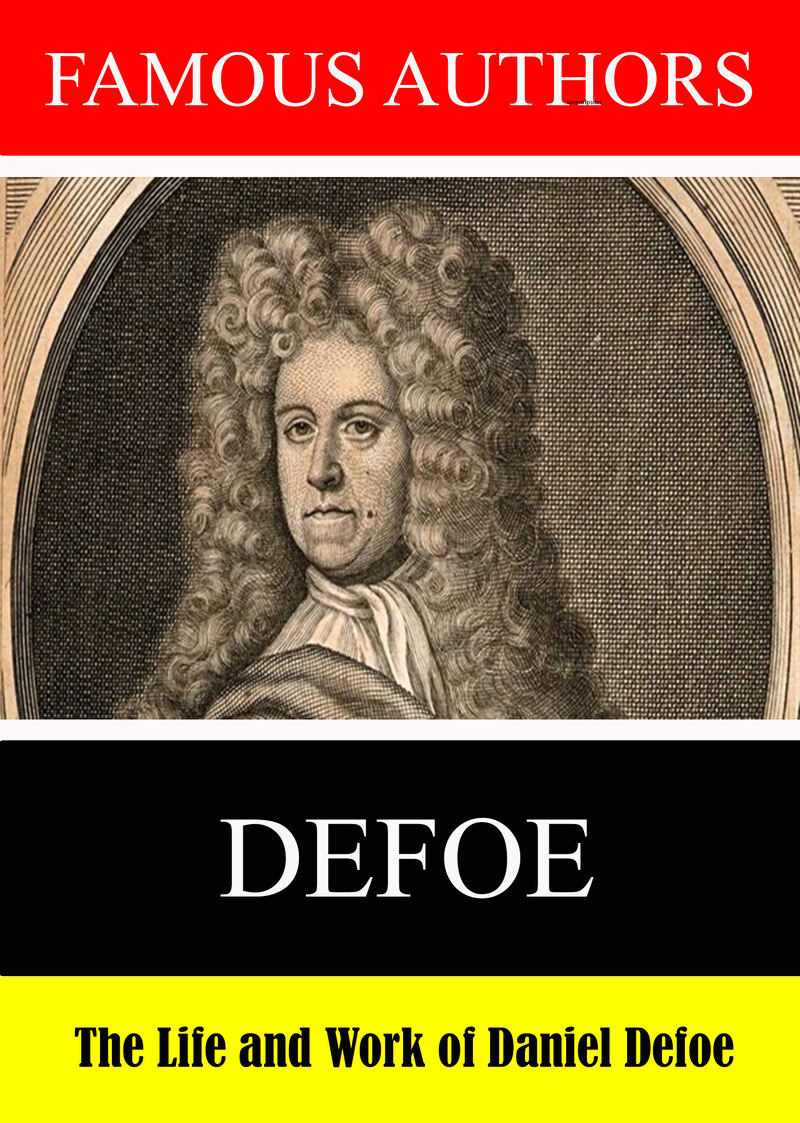 Famous Authors: The Life and Work of Daniel Defoe

This film in the Famous Author series by Malcolm Hossick tries to uncover the astonishing life of Daniel Defoe who wrote Robinson Crusoe, one of the earliest novels to achieve world wide success. Defoe was a dissenting Christian when deviation from the norm was dangerous. He made a fortune making bricks just after London burned down: he was a very active government spy and he was one of the busiest writers ever. What a man! The film is followed by an overview of his works.