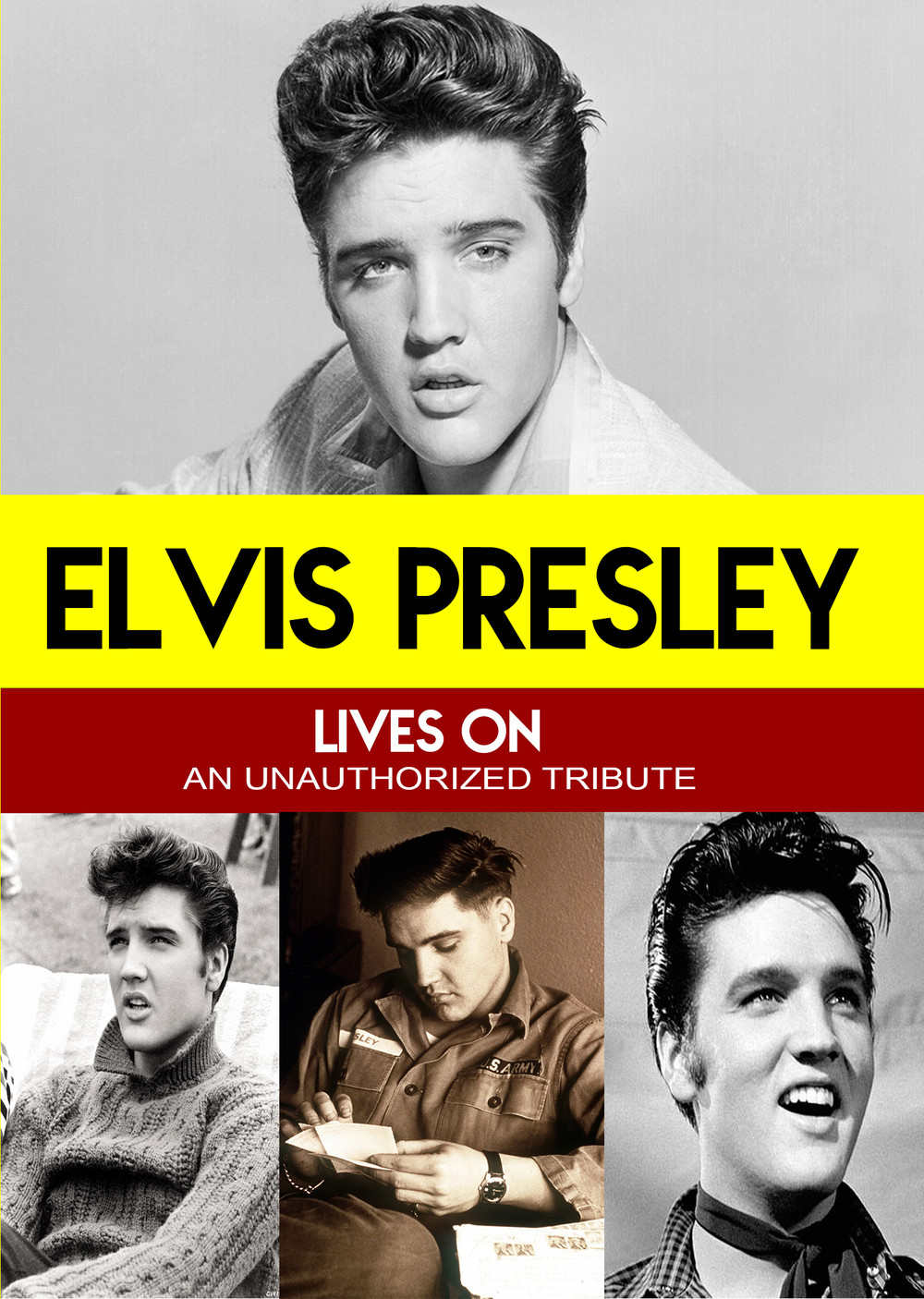 Recognized by multiple generations, as well as a cross-section of society, Elvis Presley holds a permanent place in American and World music history. Elvis Presley is an American icon that ushered in a music revolution that triggered a global-scale cultural transformation. Elvis's legacy is celebrated all around the world from Japan to Israel and from India to the England. The impact of this music revolutionary touched the hearts of millions around the world. His music and persona still lives on today by inspiring and influencing artists all around the world. Lives On! Showcases the Elvis phenomenon; and how the "King" controversially gave birth to Rock and Roll in an era of conservatism and conformity. Through his music, Elvis opened the door for black musicians, and sparked greater tolerance of open sexuality. Rarely seen footage of Elvis performing in Las Vegas with Liberace, and hysterical fans attending his movies and concerts, paint the picture of a man that had truly arrived before his time. Fascinating insights from Mary Ann Mobley, Donny Osmond and his former wife Priscilla Presley, reveal the personal life journey of the King of Rock and Roll.