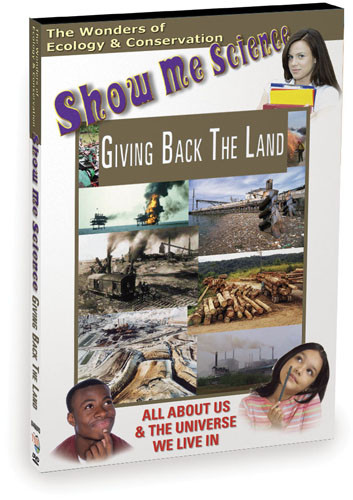 X
Please note you'll have 30 minutes of viewing time for this title, during the 24 hour period after your purchase.

Ecology Giving Back The Land

The Ecology and Conservation Series covers topics from the Greenhouse effect, endangered species to Biodiversity. Students travel across the Globe, examining various species in danger and what is being done to protect them. During the late 19th century and the early 20th century, the United States' rapidly blossoming manufacturing and building industries wreaked havoc on the nation's mineral resources. To keep up with demand, billions of tons of minerals were mined, and thousands of square miles of topsoil and vegetation were destroyed. In this episode of Environment and Ecology, students learn about this damage done to land, how bioremediation is attempting to reverse these damages and what mining companies are doing to prevent future mistreatment.