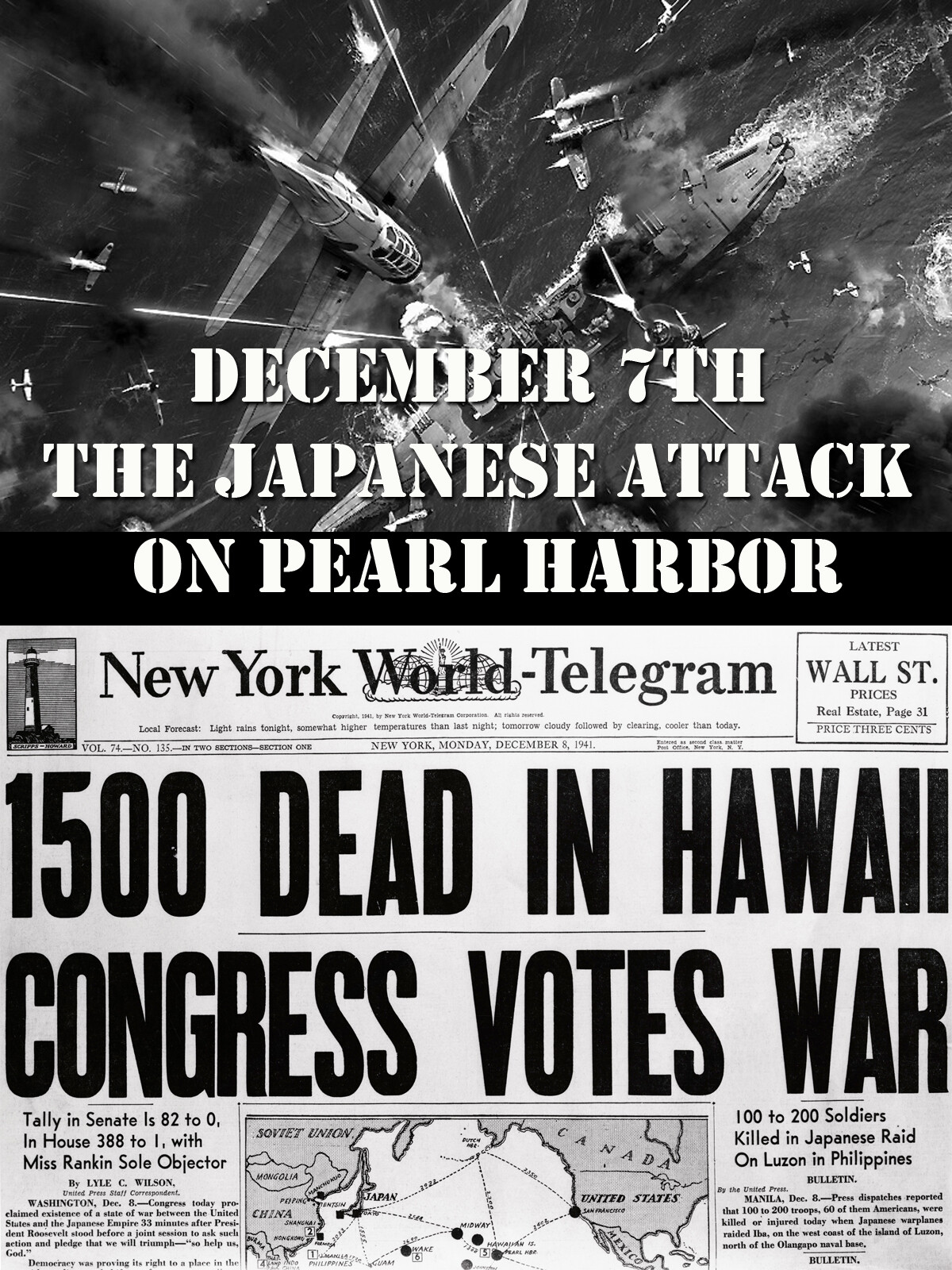 X
Please note you'll have 3 hours of viewing time for this title, during the 24 hour period after your purchase.

December 7th: The definitive record of the Japanese attack on Pearl Harbor - the first major carrier attack in history. This film documentary won an Academy Award for director John Ford. Battle of Britain: The all time WWII great, a documentary master piece dedicated to the iron will of the British as personified in the immortal Spitfire.