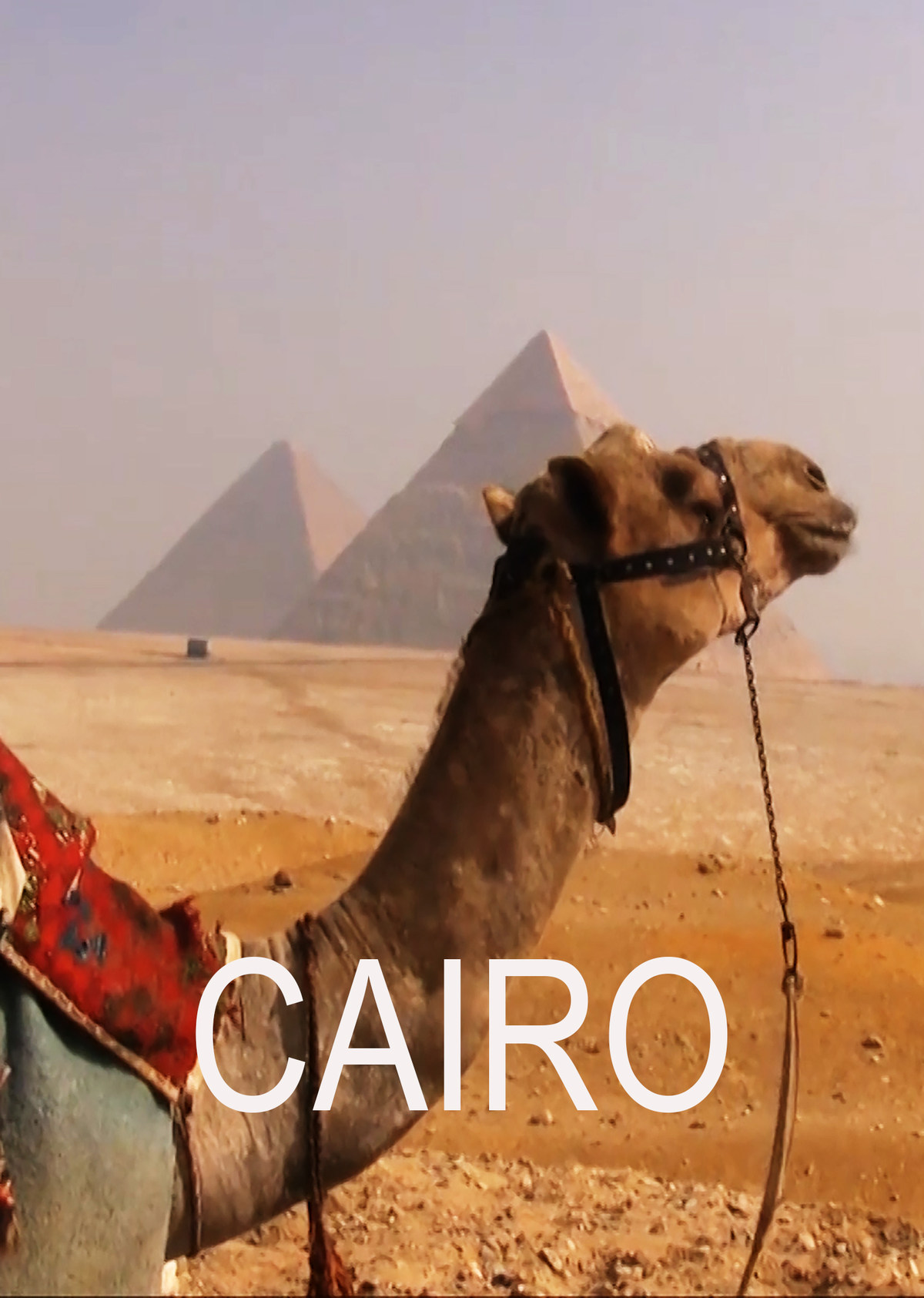 Your first class ticket to the cities of the world. This series features large and small cities from around the world to reveal their icons, culture, tourist and hidden highlights with information about local customs, the cities personality and history. Featuring Cairo, Istanbul, Seoul, Delhi, Shanghai, Mexico City, Osaka. CAIRO is rich in its historic finery, while at the same time, known for its extremely hot weather, traffic, and yes, noise and air pollution. Cairo is where the only surviving Wonder of the Ancient World is. No words can describe the majestic view of the three 5,000-year-old Pyramids on the Giza plateau.One of most popular ones is the King's Chamber, considered one of the deepest man-made silences on Earth. Of course, you can't miss the Sphinx. It is both an enormous sight and an overwhelming experience you will never forget. ISTANBUL bridges two continents, marries civilizations that highlights the best of the Roman, Byzantine and Ottoman empires. Perhaps the most popular among tourists is taking the Bosphorus Cruise in Istanbul. They say a trip to the city won't be complete without taking this route. It provides a majestic overview of the city, taking both European and Asian shores. You'll see century-old places and mansions to marvel at. Hagia Sophia is definitely a sight to see, too. It's a splendid church-turned-mosque-turned-museum that's considered one of the world's greatest architectural treasures. SEOUL For the first timer, get a quick introduction through the city via the Seoul City bus tour. It's the top recommended way to see Seoul on your first day. There's always a regular listing of festivals and performances in the city, as well as exhibits on display at the art museums. Seoul is in fact known for all the shopping, cultural events aside.The Koreans actually refer to window-shopping as "eye-shopping." The top places to visit are Insadong, Apgujeong, Myeongdong, Dongdaemun, and Itaewon. DELHI India's capital is known for its captivating sights and rich history. The city is beautified with mosques, forts, and monuments, and the popular landscaped gardens. There is the bustling Old Delhi, and the well-planned New Delhi, each with their own attractions and both worth the exploration. One of the most popular in Delhi is the Jama Masjid mosque and is indeed a treasure of the Old City, and is the largest mosque in India. It was built in 1650, and in fact, took 13 years to build! SHANGHAI is the most prosperous city in China. It is in fact also the largest city, teeming with vigor and vitality. Shanghai may not be the typical destination brimming with sight-seeing venues, but it's definitely got a lot to offer in experience. For one, you can choose to cruise along the Huangpu River and stroll along The Bund. MEXICO CITY has cultural attractions and a gastronomy scene you won't be able to resist. Aside from the sights to see and things to do, Mexico is hailed for many other achievements. In the city, crime is down and the air is clean. Plus the capital city has already gone through many achievements. Mexico City's historic center includes Coyoacan, which was the original settlement for the conquistadores. Today, it has become an enclave of artists and writers, such as Frida and Diego, and it exudes colonial charm. OSAKA is considered the anti- capital of Japan, where Tokyo is its capital. It is the central metropolis of the Kansai Region and the largest of the Osaka - Kobe - Kyoto Trio. Umeda is where the main terminal is located. YouOll find the huge department stores and boutiques there, as well as theaters for entertainment. Namba is the main railway station also surrounded with the department stores and endless places for shopping. Meanwhile, Minami is the traditional commercial and cultural center of Osaka. It is further broken down into two wards, Chuo and Naniwa. Hori is the fashion wards while Dotonbori is the best place for eating and dining.