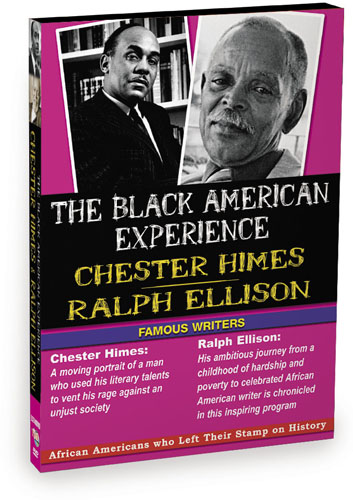 The Black American Experience celebrates 200 years of change in America. From children of slavery to the first African American elected President, this Series is an inspiring journey of courage, defeat and triumph that celebrates outstanding men and women who left their stamp on history. Their stories are a vivid reminder that Yes, We Can - overcome hardship and oppression through the strength of our beliefs and personal sacrifice. Witness the great leaders and legends that through the decades have changed our country's landscape. This five volume 'added value" series, with 2 programs per disc, paints an intimate portrait of history's most influential and inspiring players set against some of the most turbulent and changing times in American social, political, cultural and economic History.