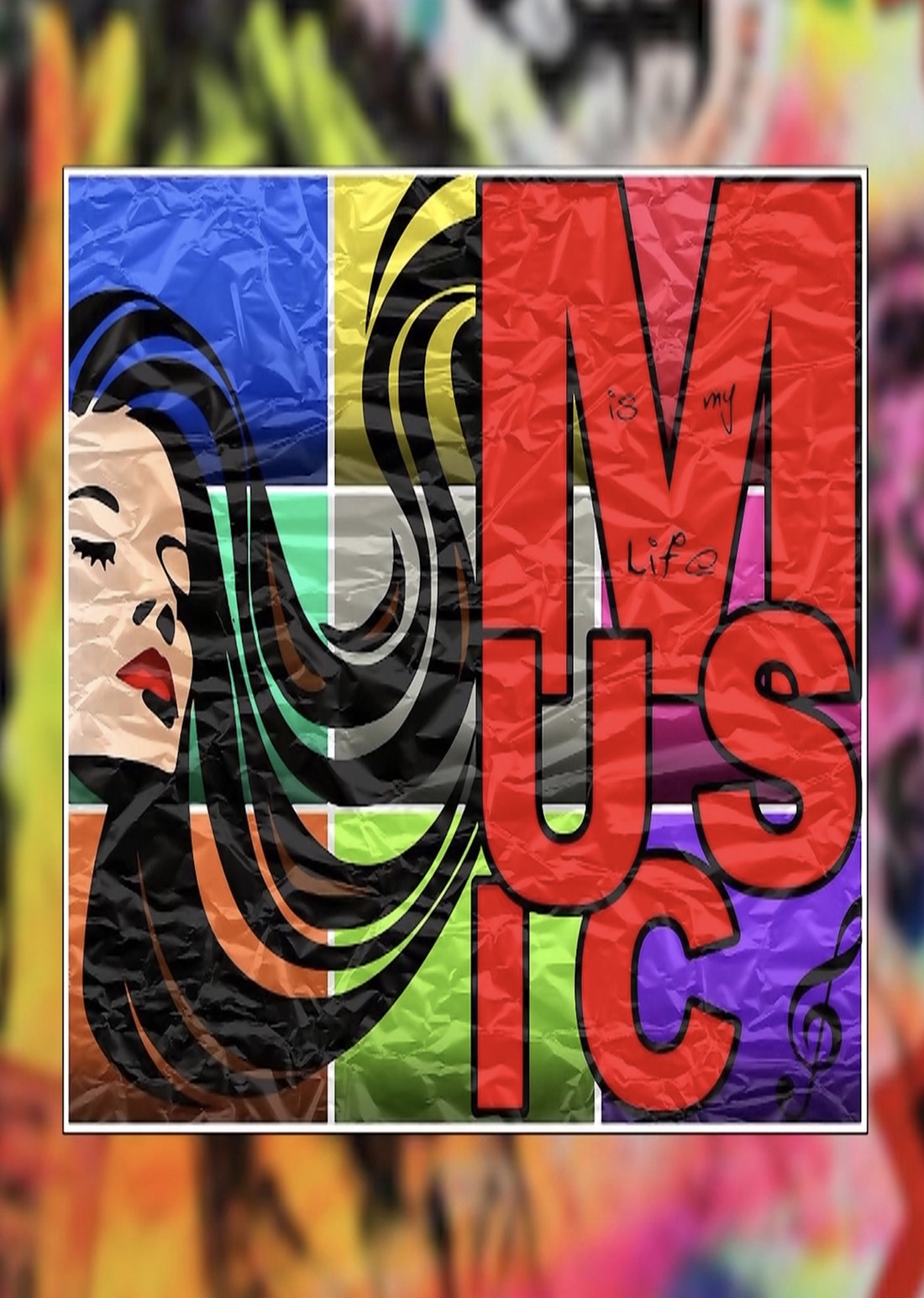 Bass, Passport, Nose, Blood pressure, Cinema, Pop, Comics. Find out about the inner workings and origins of the things that pique your curiosity. Bass: Bass describes musical instruments that produce tones of low or deep frequency, pitch, and range. Passport: A passport is a travel document issued by the government that serves as a certified proof of identity and nationality of a person travelling internationally. Nose: The human nose is the protruding part at the center of the face that bears the nostrils. Blood Pressure: Blood pressure is the force applied by circulating blood on the walls of blood vessels, through which blood is transported. Cinema: A cinema is a place that is built for the purpose of viewing films for entertainment. It is also commonly known as a movie theater. Pop: Pop is a genre of music that evolved in the Western world in the 1950s and 60s. It is a softer version of rock and roll, with a broad range of styles, borrowing elements from other genres including urban, dance, rock, Latin, and country. Comics: Comics is a medium or outlet of expressing ideas or telling stories mainly by using pictures.