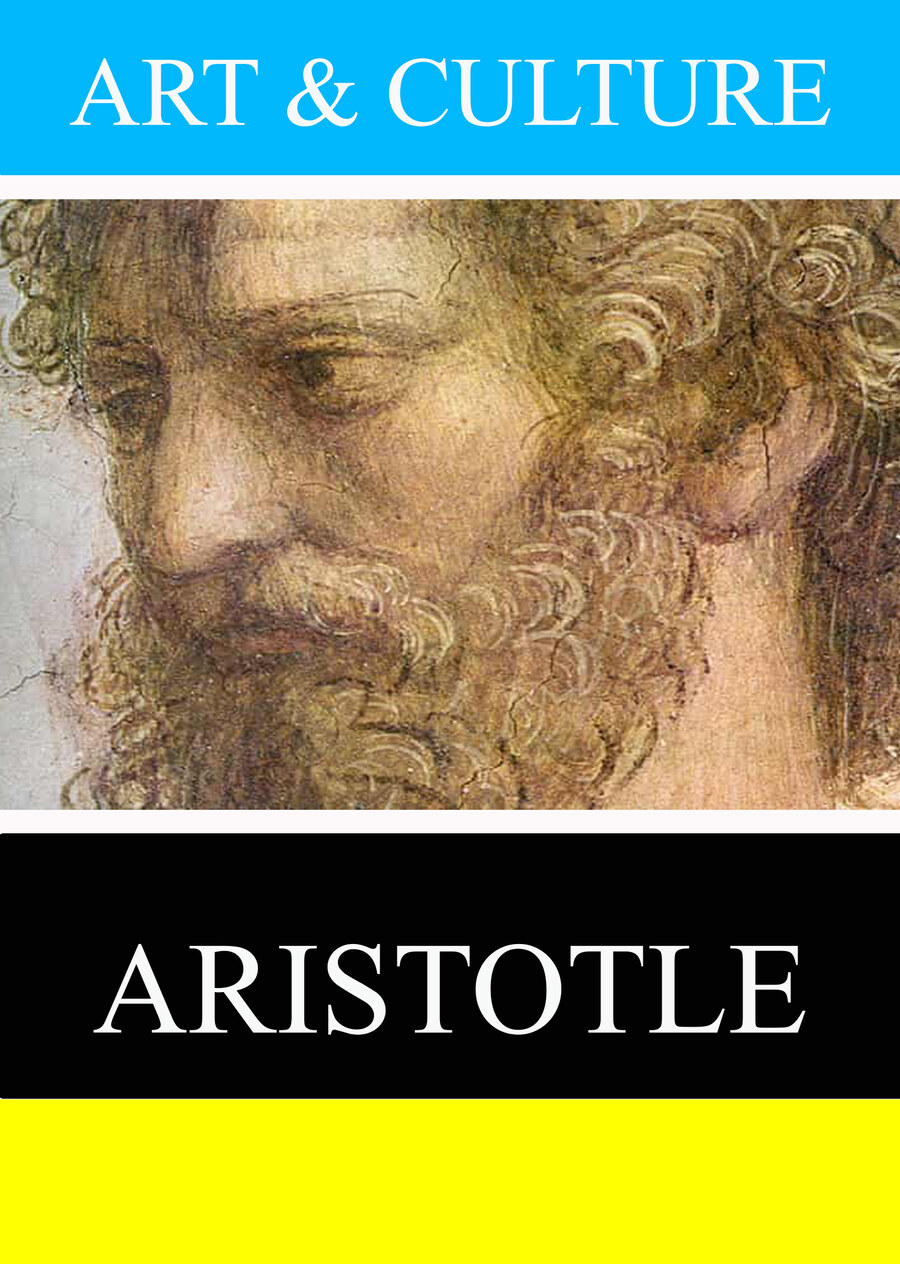 Undoubtedly one of the most remarkable men who ever lived Aristotle was so industrious in so many fields of science and philosophy that he can be daunting to approach. Film maker Malcolm Hossick here presents him as a warm human being like the rest of us but also someone of remarkable integrity - totally committed to getting at the truth of things and making sense of our lives on earth. Without Aristotle it's difficult to see how we would have got to the level of human development we have. In the complex world of today knowing something more of him can only help each individual to live out a fruitful life. The film covers such details of his everyday life as we have and sets him into the remarkable times in which he lived. When Aristotle arrived in Athens in 383 bc the democracy established there for over eighty years had already been driven out. But the philosopher Plato was there with his Academy and the new views on human life and the rights of the individual were still in place and the astounding evidence of the effect of the democracy in the arts was all around. Staggeringly beautiful buildings, statuary, paintings were everywhere. The new playwrights were thrilling their audiences in the theatres. It was an amazing time to be alive and Aristotle's astonishing talents helped him to make sense of it all and lay the groundwork for all who have followed in his wake trying to understand the remarkable world in which we humans find ourselves. Philosophy in its essence has to be expressed in terms we can all of us grasp - otherwise its not much use: here we turn over some of the essential elements of the matters that concerned Aristotle most of all - human behaviour - and the responsibilities towards society we all carry. It's a gripping and fascinating tale and the film makes quite clear why Aristotle made such a mark in his own day and speaks so powerfully to our own times.