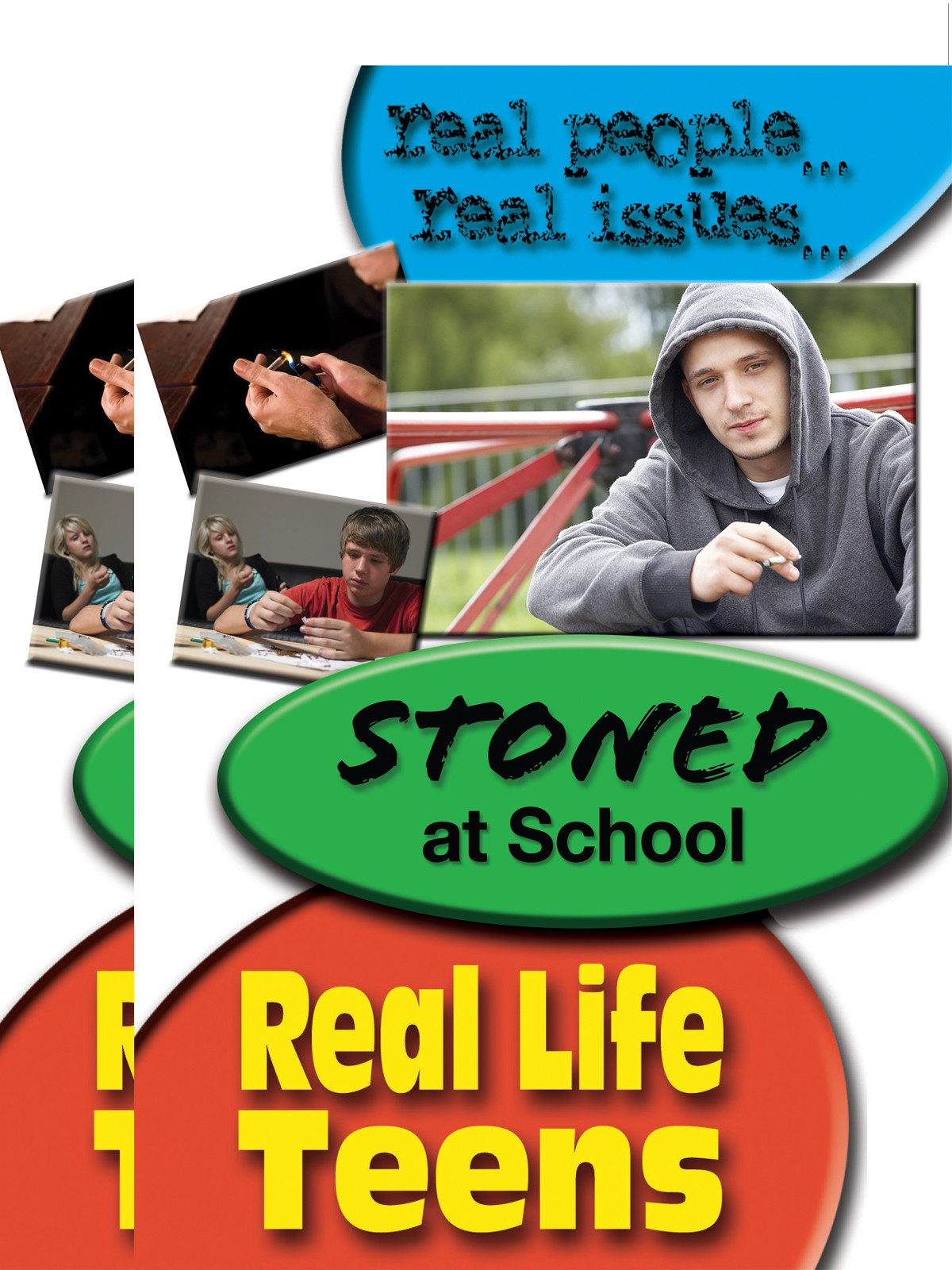 A revolutionary Guidance series, Real Life Teens offers unprecedented access into the hidden teen world thatOs insightful, fascinating and provocative. Told from the perspective of teens, with input from teachers and school personnel, our young subjects confront the trauma and drama of coping and surviving in todayOs often confusing world. Teenage drug use has reached epidemic proportions in some high school institutions. Most teens have a tendency to feel indestructible and immune to the problems that others experience. Some teens will experiment with alcohol, drugs, prescription medications and may continue to use and develop a dependency. When a teen chooses to go school under the influence of drugs or alcohol it can have serious consequences. These include an impact on their scholastic rating, impairing their academic performance, failure to complete assignments and generally lead to a neglect of their scholastic responsibilities. Staying straight is not only a good decision, but is necessary to succeed at school. Marijuana one of the most misused drugs today is also one of the most popular and readily available of all controlled substances found on high school campuses. Missing classes, falling behind, getting lower grades and ultimately losing funding for a students higher education is but a single representation of how drugs and/or alcohol can detrimentally impact a studentOs academic future. Subjects Covered Include: Alcohol Abuse, Children of Alcoholics (COAOs), Prescription drug abuse, Marijuana, Impaired Academic Performance, Staying Straight.

Teenagers from a variety of ethnic groups speak to the camera about drug and alcohol use that they have observed at school. They discuss what they believe are the causes of teen drug use, such as problems with parents and a desire to be popular. They also explain how easy it is to purchase drugs at school and other places. The consequences of drug use are described, and the search for drugs in school is dramatically illustrated with dogs sniffing lockers and police car presence on campus. Other teens talk about relatives and friends whose lives have been permanently changed by incarceration because of drug use and abuse. An adult educator adds her comments about teens making choices that will give them a chance to develop a fulfilling life. A narratorOs comments provide some continuity between teen statements, but the majority of the program focuses on teens talking about the problem.Ann Weber, Bellarmine College Prep., San Jose, CA