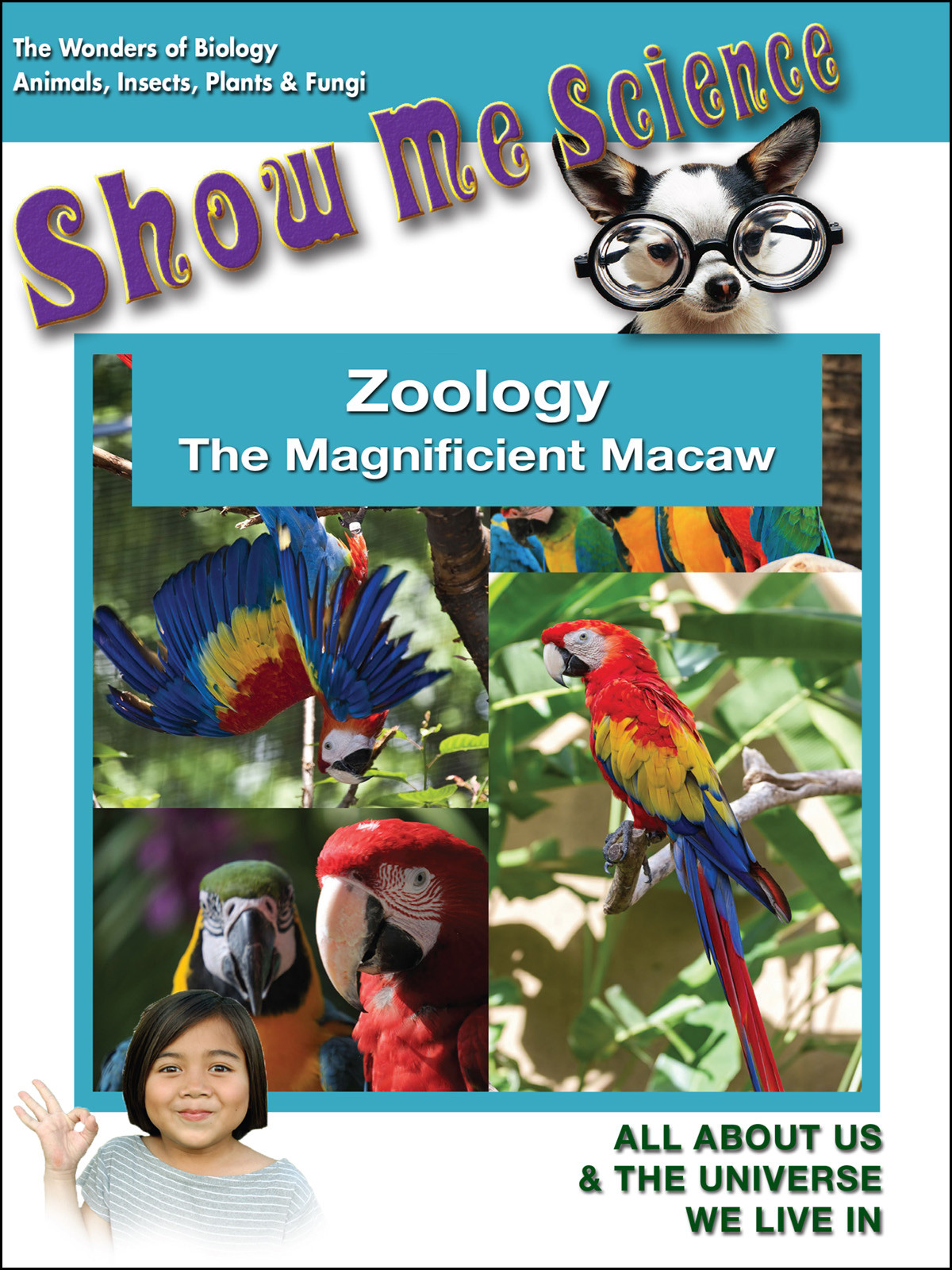 X
Please note you'll have 22 minutes of viewing time for this title, during the 24 hour period after your purchase.

In this program, Jake Willers goes on an expedition to study endangered macaws and discover environments where the birds snack on clay licks to neutralize toxins in their diets. Macaws are intelligent, social birds that gather in large flocks and are native to Mexico, Central America, and South America. They are omnivores, feeding on fruits, seeds, nuts, insects, and clay. Macaws are vocal birds and communicate within the flock to mark territory, identify one another, and warn of predators. Because they are very colorful and some species can mimic human speech, they are highly sought after as exotic pets.