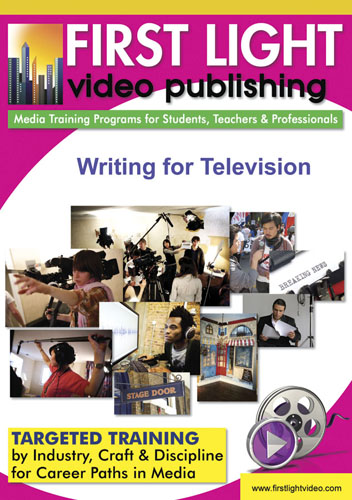 Leading writers unravel the craft of screen and radio writing in this detailed program. Four veteran television writers discuss the components of a successful television script and reveal their own working methods. Topics include telling a story with pictures; creating a character; generating dialogue; collaboration and role playing; the rewrite process; adapting a novel; researching and developing a major miniseries.