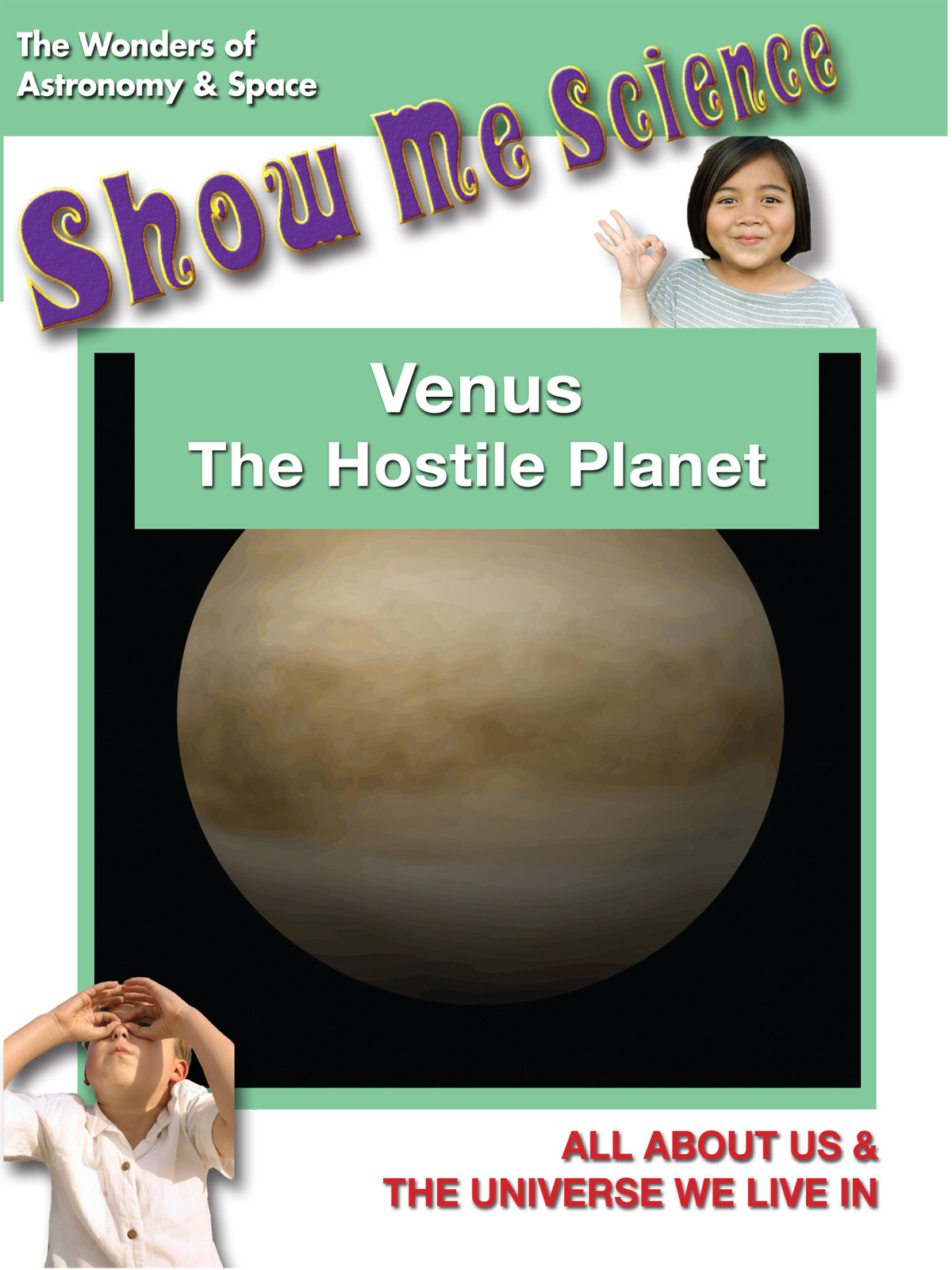 At one time, Venus might have been Earth's twin, but scientists speculate that a maturing Sun doomed Venus. It is a lifeless planet with a dense, choking atmosphere with temperatures that could melt lead. Its environment is brutally hot and is constantly being covered by molten lava oozing from thousands of volcanoes. Constantly shrouded in cloud, Venus could once have been Earth's twin with oceans and continents, even simple life, but as the Sun matured, Venus became the hottest planet in our Solar System.