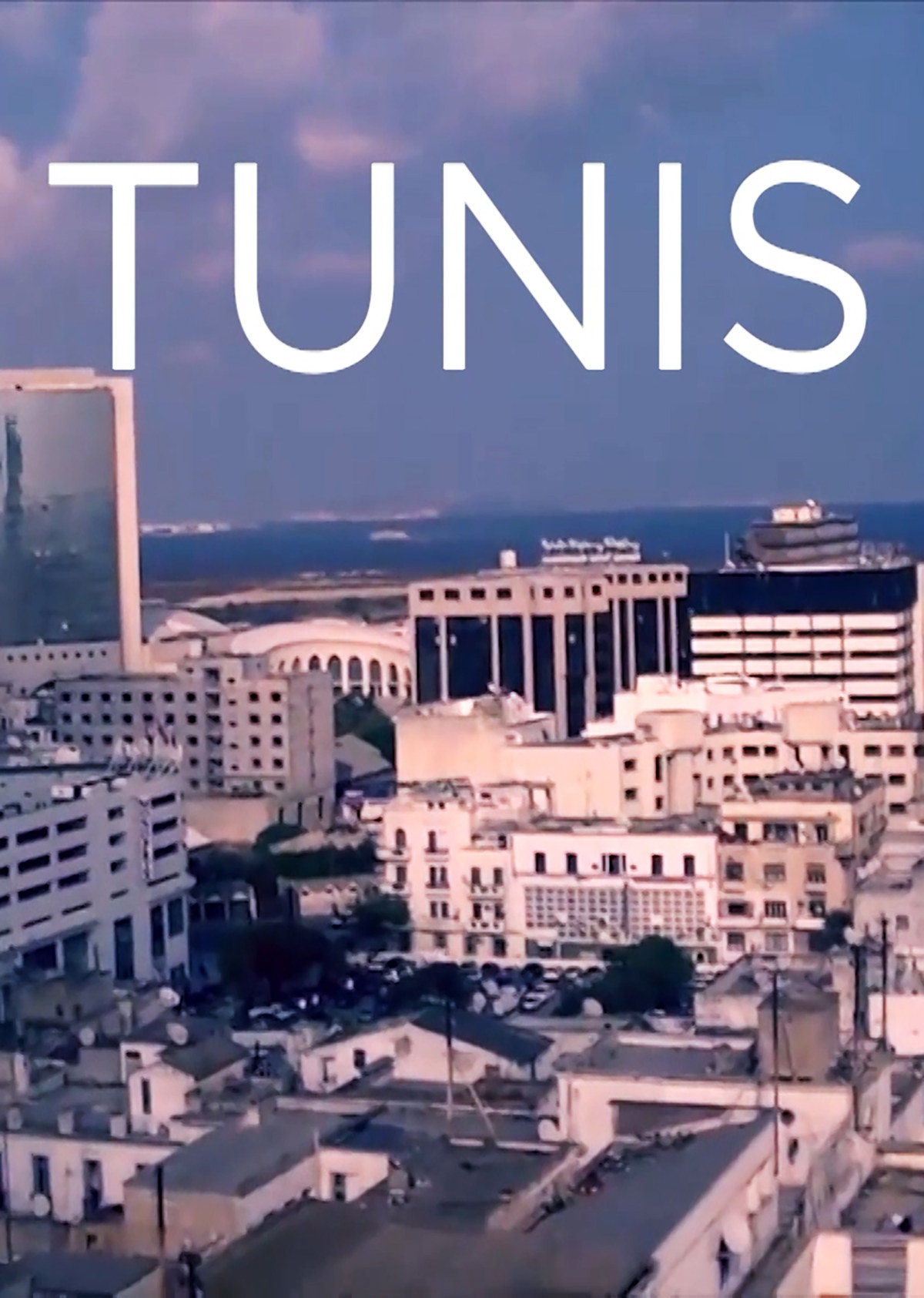 Featuring Tunis, Seattle, Kyoto, Geneva, Canberra, Brussels, Lisbon. TUNIS the capital of Tunisia and one of North Africa's easygoing cities. You'll find most of the main sightseeing in the Medina or Old Town--which is already an attraction in itself. There are winding routes along the alleyways, and behind the high walls, you may find yourself lost. But that's the charm of the city. There's the fabulous mosaic collection of the world famous Bardo museum. And then there's the remnants of the once-glorious Carthage that's a tourist highlight Carthage, the fabled wealthy seafaring city of the Phoenicians, lie scattered across the Bay of Tunis The Medina District or old town is considered Tunis' historic heart, and known as the Porte de France during the colonial period. SEATTLE Seattle's best! Get to know it's finest characteristics and what makes it such a unique city that's worth getting to know. For one, Seattle is surrounded by water. It's got a great historic seafaring culture, too. You'll find so many water-related activities to do in the city. Here are ship canals, locks, marinas, islands, bays, lakes, rivers, and creeks, in practically everywhere you look. So you can go fishing, sailing, scuba diving, kayaking, paddle boarding, surfing, and commuting by ferry! Next is its coffee. After all, this is where Starbucks was founded in 1971.The city has earned its nickname as "fueled by coffee" Here, you'll also find SeattleOs Best, TullyOs, Top Pot, Cherry Street, PeetOs, Caffe Ladro, Victrola and Espresso Vivace. KYOTO Japan's former capital. Kyoto is where you can experience the authentic Japanese culture, no less! The city is famous for its beautiful temples, and there are lot of them you can visit. Kyoto, in fact, is called The City of Ten Thousand Shrines The Kinkaku-ji, the Golden Pavilion is perhaps the most notable one. It is considered Kyoto's most celebrated landmark GENEVA A true gem of SwitzerlandNGeneva Full of history, architecture, and sights, Geneva is a worthy place to visit The amazing European city is best known for Lake Geneva, of course The Jet d'eau Water Jet should definitely be on top of your list! The jet of water from the lake can go so high, and is considered the emblem of the city of Geneva Geneva lake is the central focus of the city It is surrounded by a panoramic view of the mountains, with great promenades too It's always tempting to bike or cycle around its perimeter Every corner of Geneva's cobbled streets, you will find Swiss shops and cafes that're worth dropping by The town square is an active area, and was originally a Roman forum. Not to be missed is the St. Peter's Cathedral You'll find it at the very heart of Old Town See its architectural beauty--and think of how it took over 400 years to build! Now, the cathedral stands to almost 1000 years old. St Peter's Cathedral is also known for the Archaeological Museum you'll find in its basement, and the panoramic views you can catch glimpses of from the North Tower. CANBERRA Not your typical destination in Australia, but Canberra holds a lot of promise for tourists! Canberra is in fact Australia's youngest capital city. What it hides is its thriving arts community, lively food and bar scenes, and then of course, the cultural institutions It's got a healthy mix of manmade and natural attractions, for every kind of tourist. Overall, Canberra is where you can explore, discover, learn, and yes, have a lot of fun! BRUSSELS serves as the capital of Flanders, Belgium, and Europe First is the Grand Place, a UNESCO world heritage site It is in fact the main tourist attraction of the city. There's also the Pissing Boy, a major character in Brussels folklore The Belgian Comic Strip Center is dedicated to the comic lover. It is in the Waucquez Warehouse, a masterpiece in itself, designed by Art Nouveau architect, Victor Horta One of the most popular attractions in it are the 5000 original drawings and an entire section to BelgiumOs famous cartoon character hero Tin Tin. LISBON Here's what you can see, eat, and do in Europe's most scenic capitalNLisbon First on the list? Fado. Melancholy will always be a part of the Portuguese psyche--and fado is the way it is best expressed Lisbon's profoundest passions and sorrows are heartfelt in fado, which are haunting strains of which can be heard throughout the city Fado music interprets saudade--an emotional and heartfelt yearning that's sung over mellow guitar tunes The most popular icon of this type of musical expression is Amlia Rodrigues-- who was born in Lisbon and is known as the Queen of Fado Her contributions in music were instrumental in popularizing fado to the world Her house in Rua de So Bento is now a museum. Next are the neighborhoods. The neighborhoods in Lisbon have very distinct personalities, each with a unique history The oldest one is Alfama, a Moorish quarter The maze of narrow cobbled streets and steep alleyways that surround the castle conjure up images of an Arabic Kasbah There you will find elegant shops, historic cafes, and chic restaurants. A plethora of wacky bars, funky boutiques and off-beat eateries also await