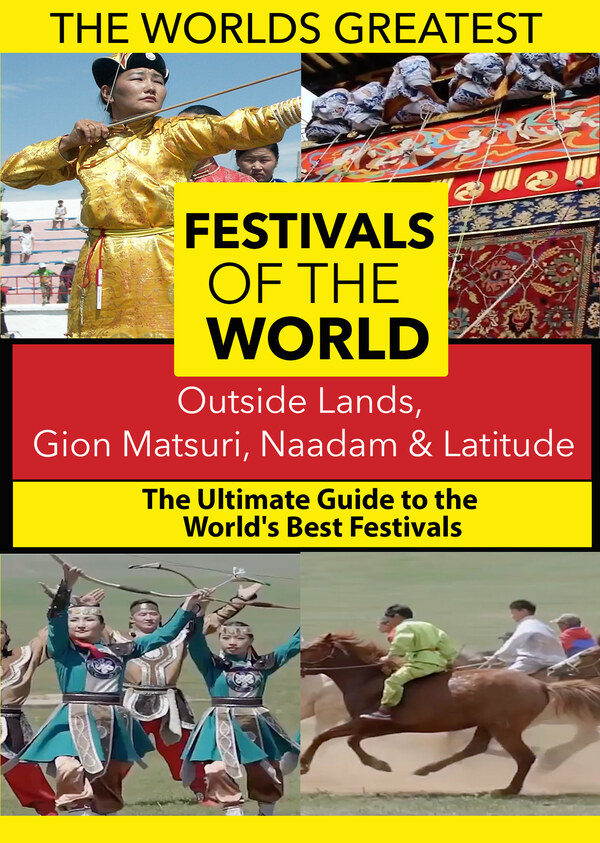 Festivals are one of the most popular ways to experience different cultures around the world. Every destination has it's own unique festival, with visitors traveling from near and far for film festivals, music festivals, food, and more. Each of these festivals has its own history, from brand new music festivals to traditions that have been going on for generations. There's more than one reason to celebrate so let's go on a journey and experience a different side of international cultures through their festivals. See how the world celebrates the arts, seasons, music, food, anniversaries, fashion or what makes their region unique. Universo Paralello not located in the usual tourist-filled cities of Rio de Janeiro and Sao Paulo. This time, we're going to be at Itubera, a municipality in Bahia located on the northeastern part of Brazil, for Universo Paralello, which you know by now translates to 'parallel universe. Gion Matsuri dated back centuries ago when all sorts of catastrophes have hit Kyoto: fire, earthquakes, and floods and the people are doing a purification ritual called goryo-e to appease the gods who were thought to be bringing these disasters to the city. Naadam In between two powerful countries, Russia and China, lies the underrated country of Mongolia. It's like a mini-Olympics in Ulaanbaatar, the capital of Mongolia, and it's one of the most highly anticipated and most widely watched festivals in the country. Latitude is in the county of Suffolk in an estate called Henham Park. A four-day L Festival that happens every second weekend of July.