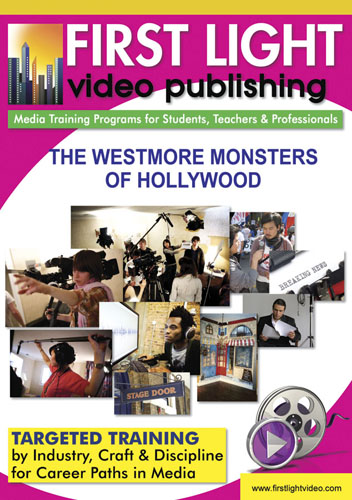 The Westmore Monsters Of Hollywood - Creators of Classic Monster Makeup

An in-depth docudrama exploring the Westmores' Legendary Legacy. In the history of the modern American cinema, there are but few legacies of makeup artists. While the legendary Burman and Dawn each include three generations of makeup artists, there is but one lasting family that features four working generations: the Westmores of Hollywood. With ties to virtually every studio in the annals cinema, the Westmores have created classic monster makeup in top contemporary film and TV shows back to the earliest years of silent film, including Fredric March's Mr. Hyde, Charles Laughton's Hunchback of Notre Dame, and James Cagney's Thousand Faces (of Lon Chaney).