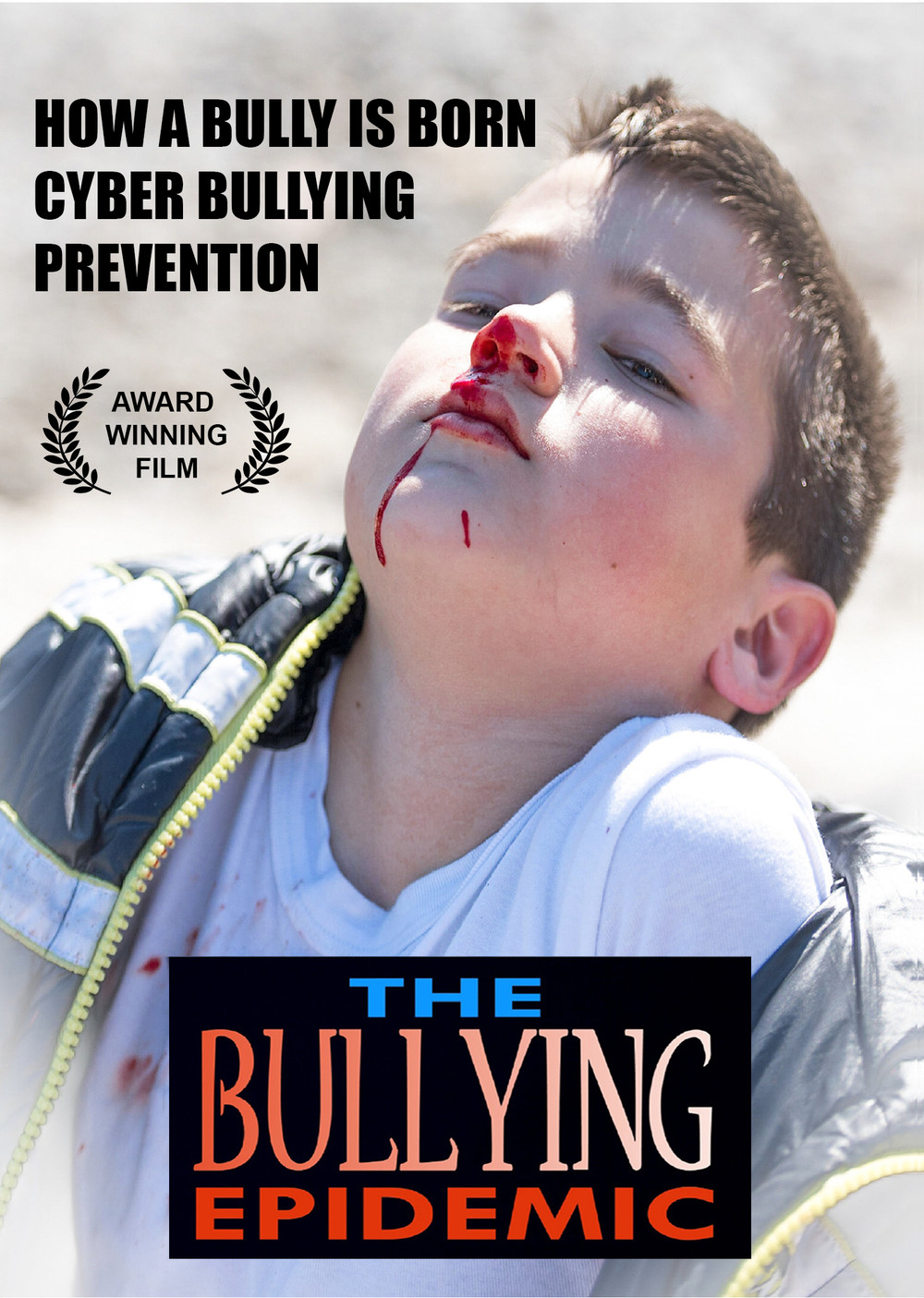 Every 7 minutes a child is bullied on the playground. The noise of bullying echoes across our nation every day. The cries of victims fills the halls and school yards in every town. The goal of a bully is to take advantage of and take control over the victim. The good news is that the behavior of a bully is learned and it can be unlearned. Awards include: Accolade Global Film Competition Awards, Accolade Global Film Humanitarian Award, Bare Bones International Film Festival (won the Best Violence Prevention Film), Impact Doc Awards, Near Nazareth Film Festival.