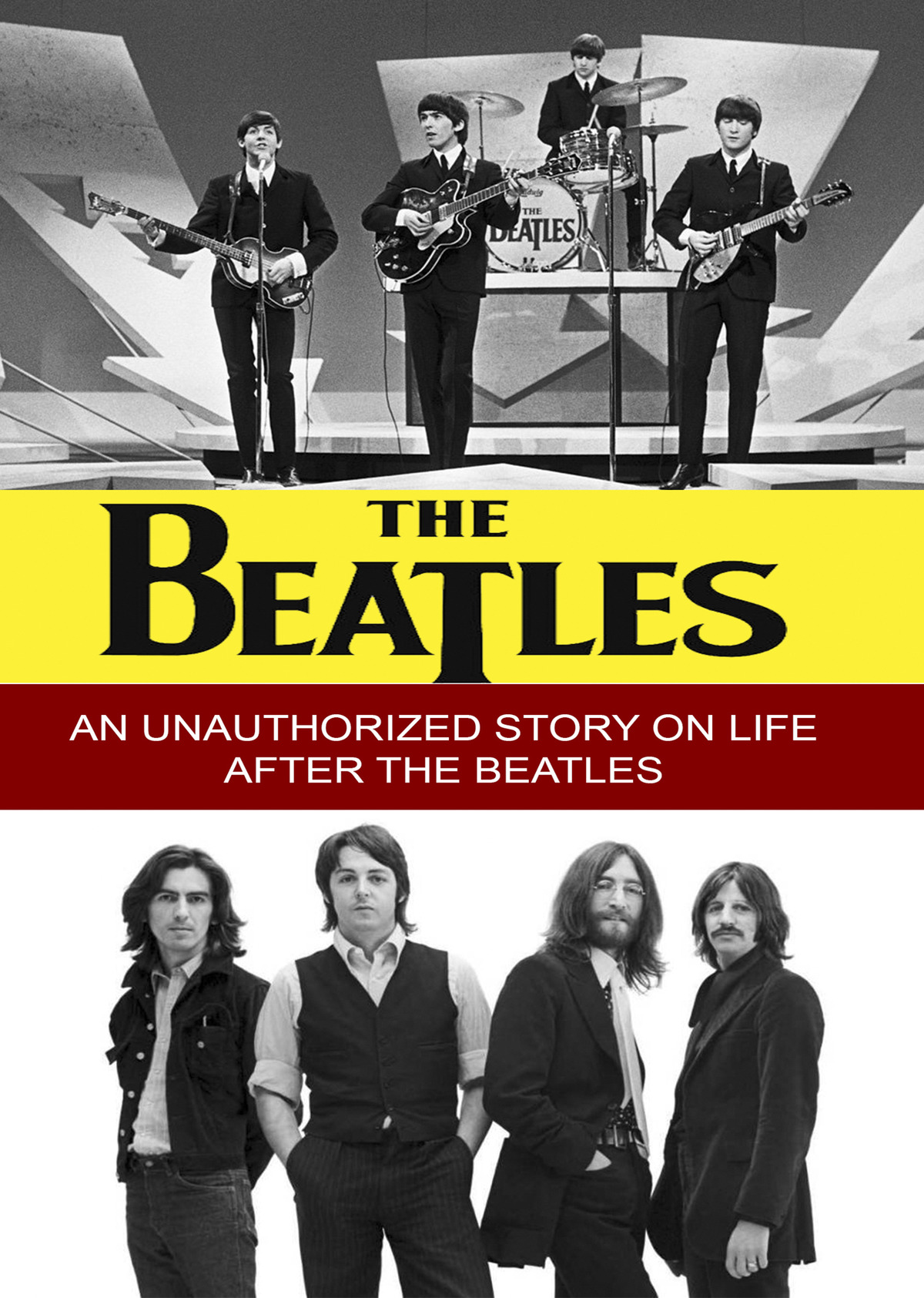 The Beatles - An Unauthorized Story on Life after the Beatles

John Lennon, Paul McCartney, George Harrison and Ringo Starr, four of the most iconic names in music history. Together, they weave the story of the Beatles, still listed by Rolling Stone magazine as the most important band in the world. Since bursting onto the music scene in the early 1960s, the Beatles embarked on successful solo careers, faced difficult personal and legal battles, but ultimately endured. This documentary is an unauthorized story on life after the BeatlesO which examines the phenomenon that was Beatlemania and looks at forty years after the hype, the crescendo and the climax of the BeatlesO fame.