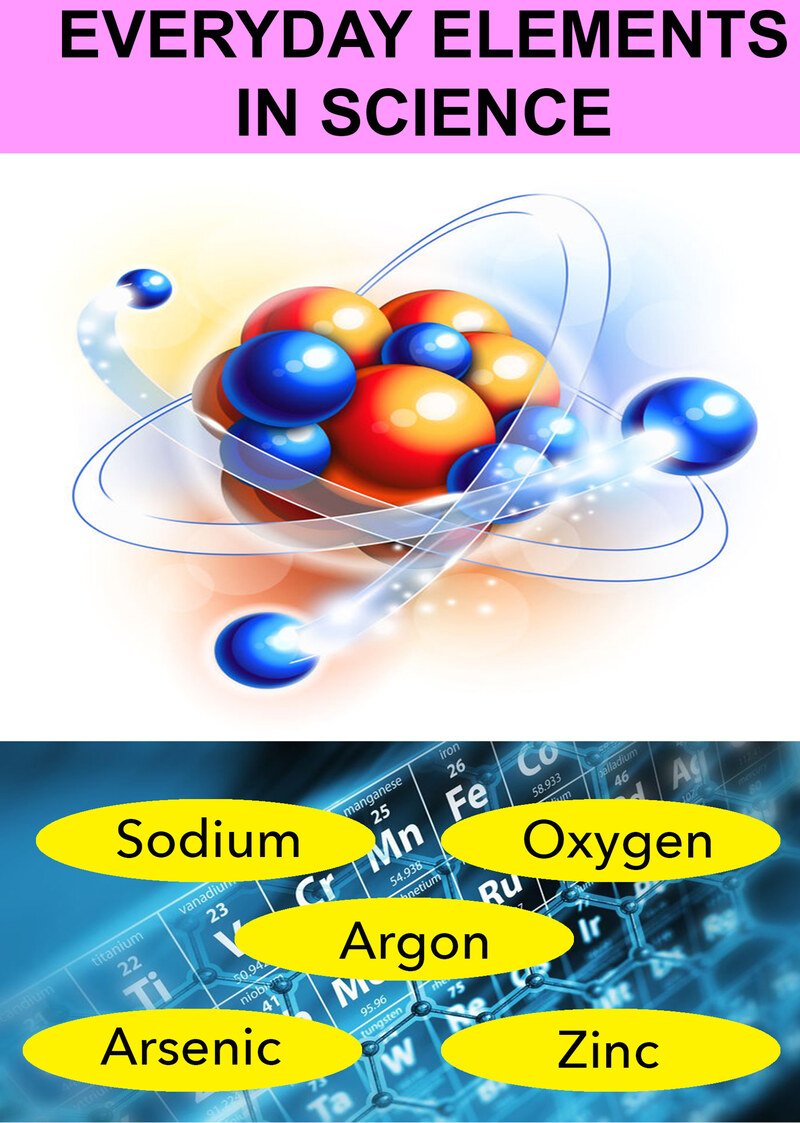 Sodium is one of the more familiar elements because it has basic, everyday uses and its existence has already been known through the compounds it formed. The sodium metal was first isolated in 1807 by Sir Humphry Davy, the same person who first isolated potassium. Sodium was isolated through the electrolysis of sodium hydroxide (NaOH), commonly known as lye or caustic soda. Sodium has the atomic number 11 and has the chemical symbol "Na" from its New Latin counterpart "natrium".