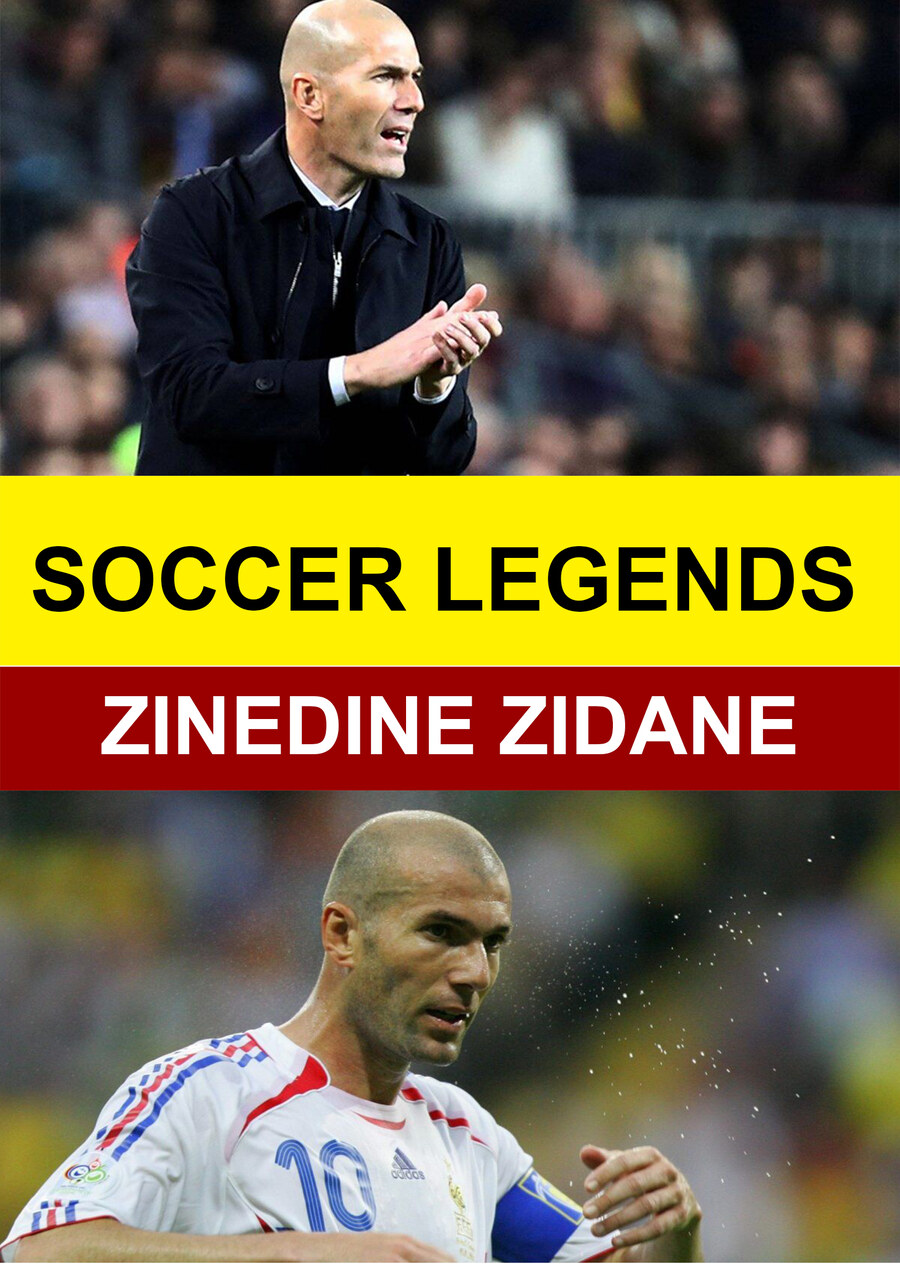 Three times World Footballer of the Year and World Cup hero, Zinedine Zidane wowed fans and terrified opponents with his divine skills during a career that spanned more than two decades. Arguably the best player ever to come out of France, Zidane or Zizou as he is affectionately known to fans around the world, enjoyed an epic career that few could match. His brilliant ball control, incredible vision, precise passing and ability to read the game took football to another level. On the field he was a general. Leading his side by example through a perfect cross or a sizzling strike, he was never far away from the action.