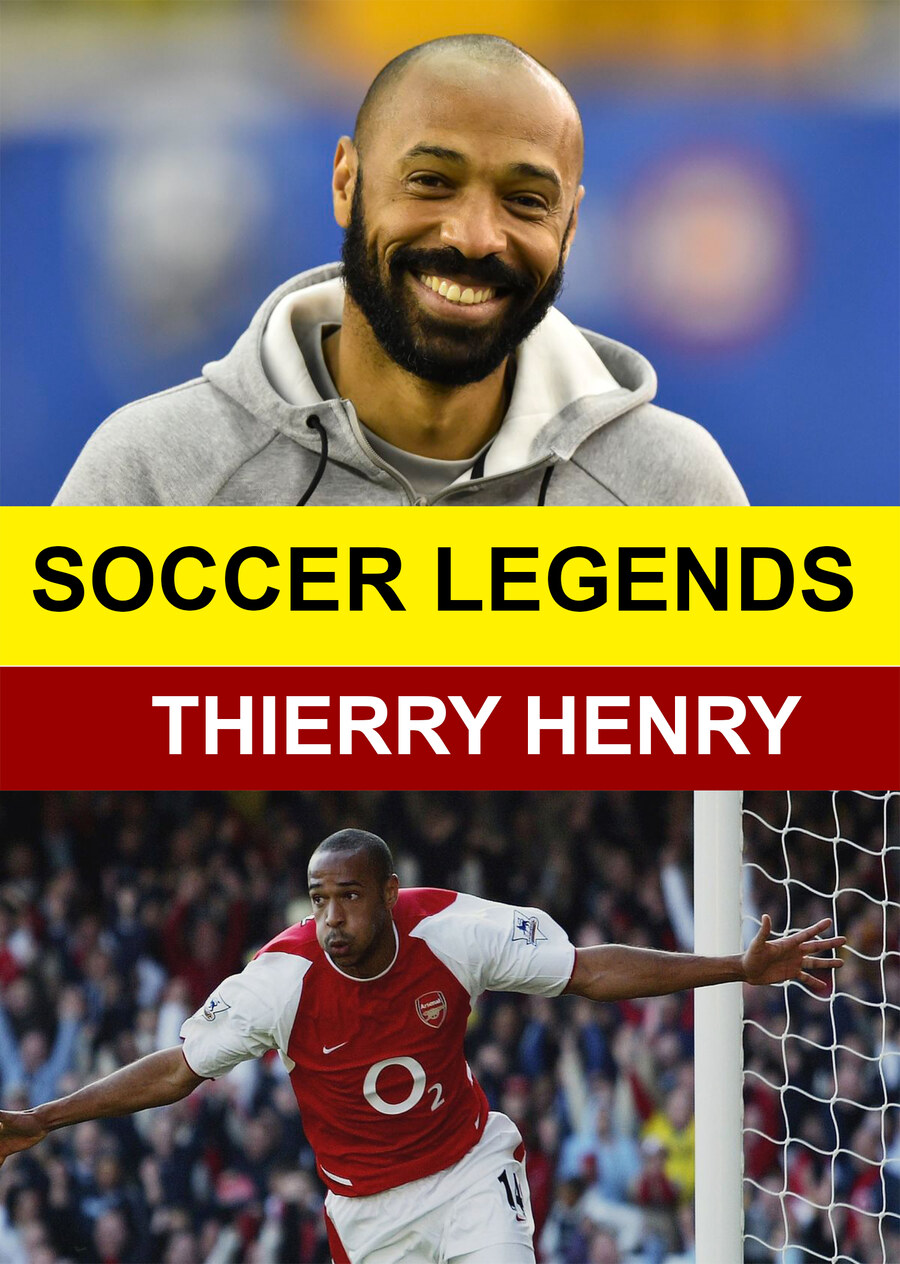 Thierry Henry has a playing record that would turn any footballer green with envy. Claiming a FIFA World Cup, European Championship and UEFA Cup as well as kicking hundreds of goals and playing for some of world's greatest clubs, he knows what it takes to make it. FIFA World Cup winner and four times Premier League top scorer, Thierry Henry, has terrified opposing defenders for more than a decade. His brilliant career has seen him don the stripes of some of the most famous clubs in Europe, leading them to countless trophies and titles.