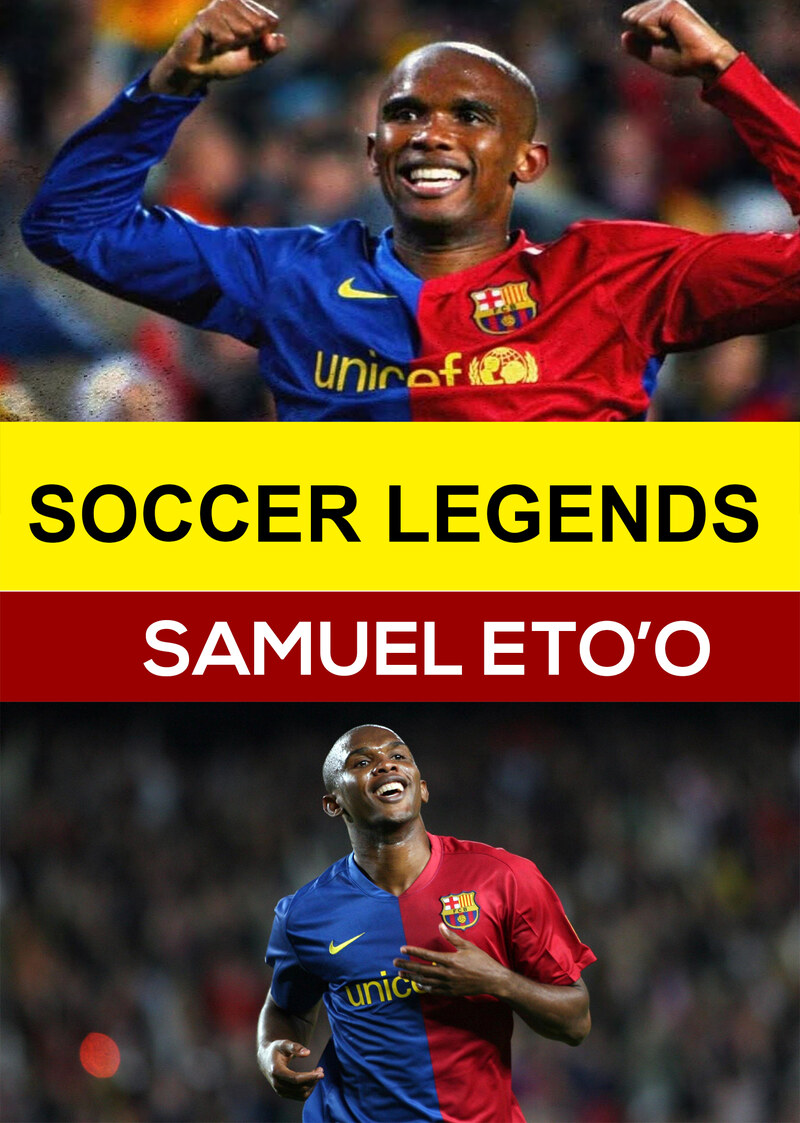 Samuel Eto'o is one of Africa's greatest footballing exports. The Cameroon national scored more than 100 goals in five seasons with FC Barcelona. He also holds the record for the most appearances by an African player in La Liga. He was a part of the squad that won the 2000 Olympic tournament.