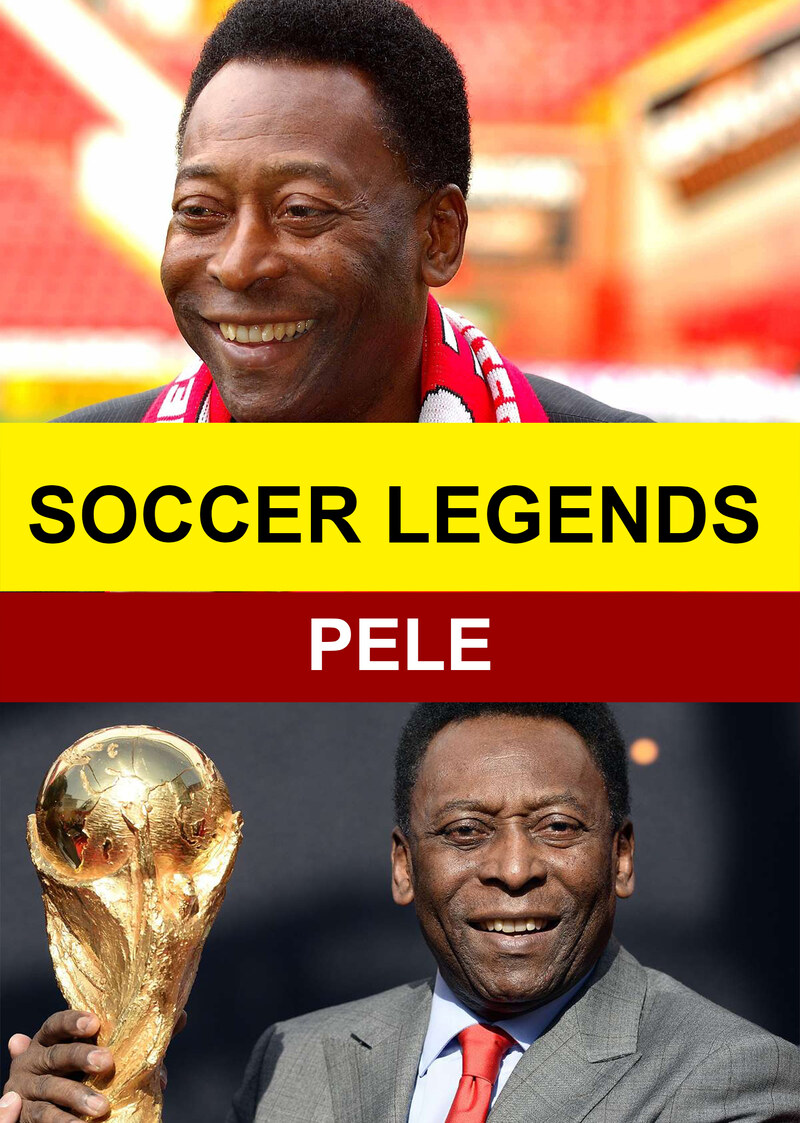 Pele is a name recognised all over the world, not just as a football player, but as a sporting legend. A national hero in his native Brazil, he earned the nickname 'The King' for his amazing exploits on the field. With three World Cups, 600 club goals and 77 international goals to his name, Pele is without doubt Brazil's greatest ever footballer, and perhaps the best the world has ever seen. For many, Pele's brilliance on the pitch and generosity away from it will never be surpassed.