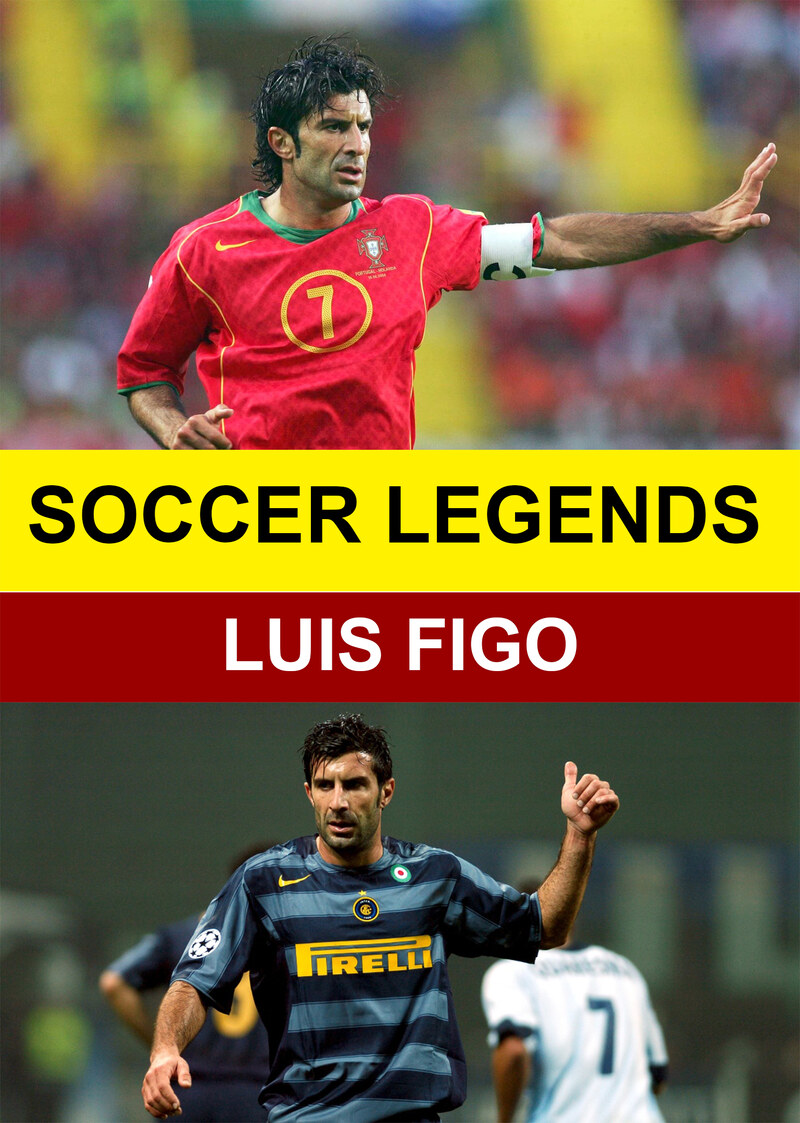 One of the most talented footballers of his era, the thrilling career of Portuguese midfielder Luis Figo would rival the drama of a good soap opera. Perhaps unfortunately, his much-documented move from Barcelona to Real Madrid would go down as one of the most controversial transfers in the history of football. But in amongst the headlining controversies, Luis was also able to claim his fair share of silverware, including the UEFA Champions League and the FIFA World Player of the Year in 2001. Luis Filpe Madeira Caeiro was born on November 4th 1972 in the Portuguese city of Almada.