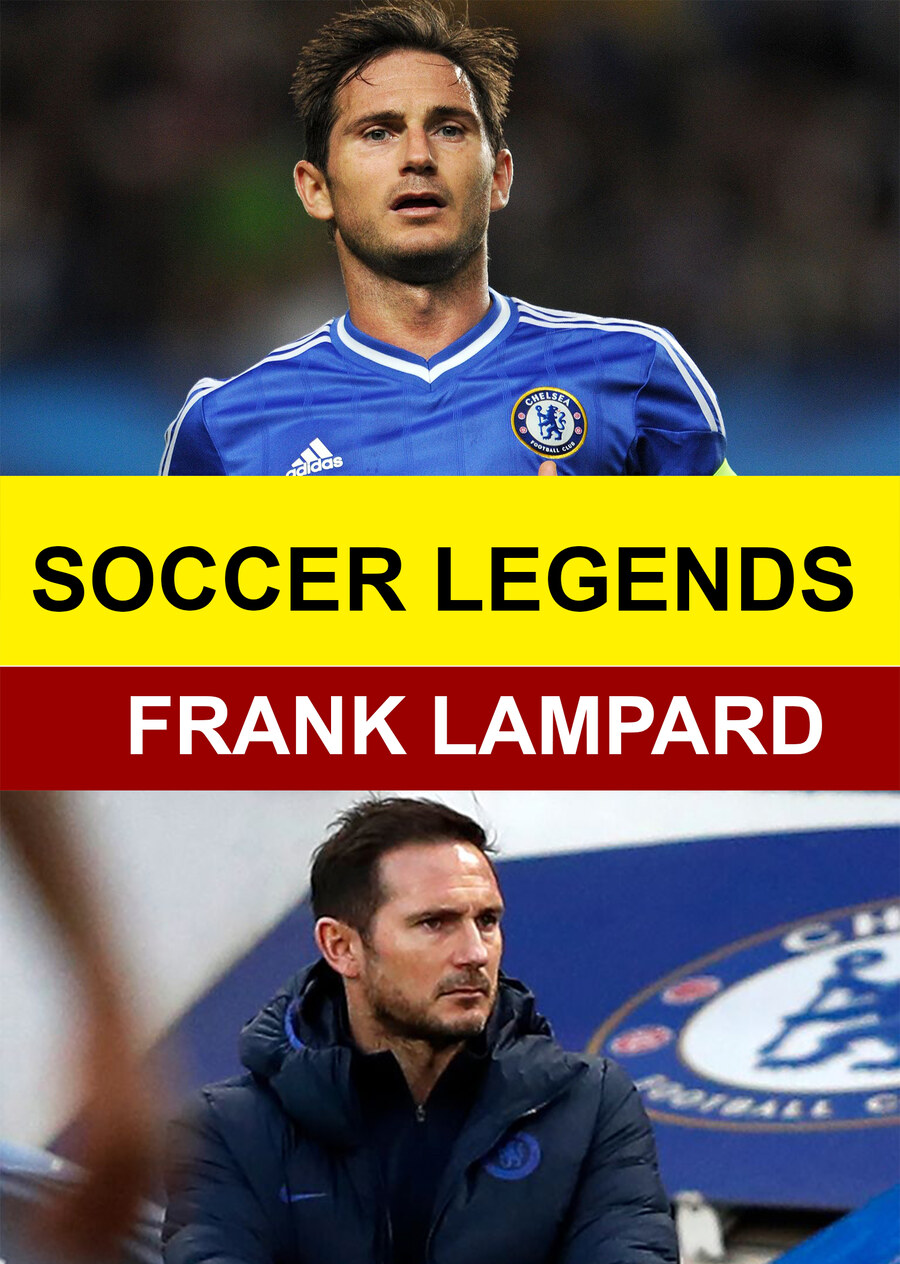 England and Chelsea midfielder Frank Lampard is recognized as one of the greatest midfielders in world football. His goal scoring ability is a major weapon in the England squad's armoury. Throughout his career Lampard has won some personal honors that place him in the upper echelon of modern day footballers. He has been named the England Player of the Year on two occasions, as well as Chelsea's Player of the Year three times. However, his greatest honor was being given the Silver award for the FIFA World Player of the Year in 2005.