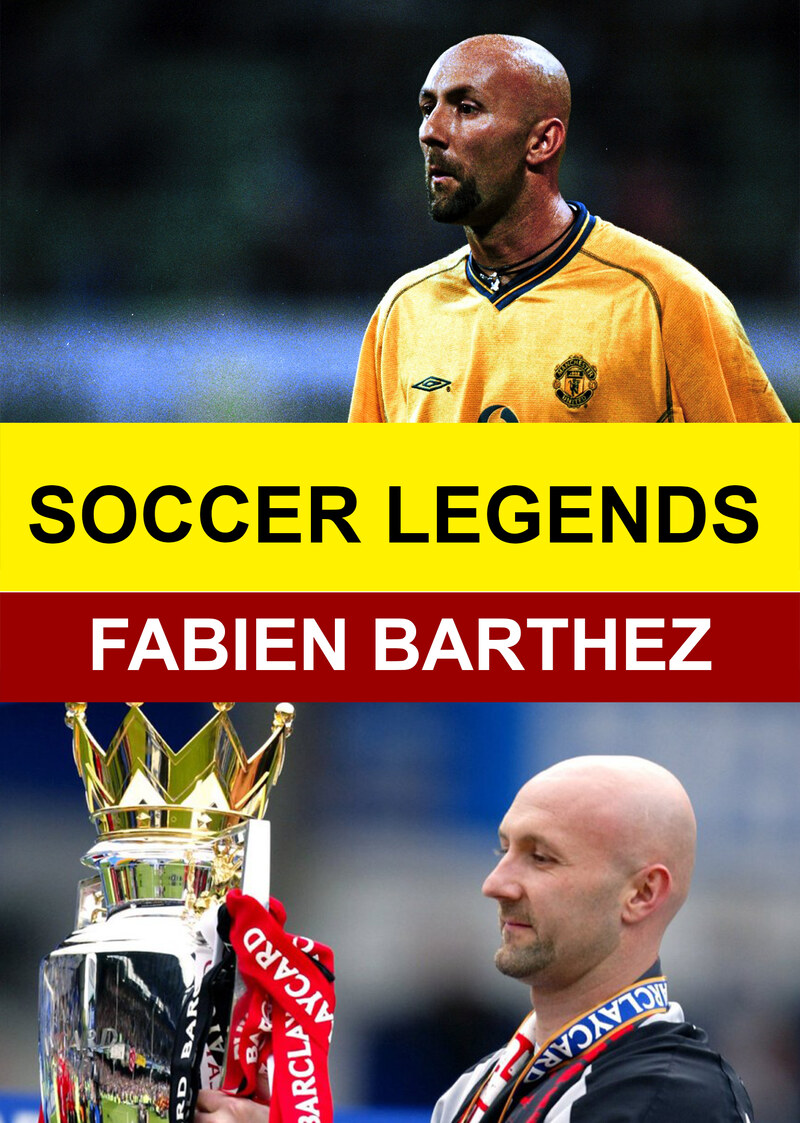 French footballer Fabien Barthez built a strong reputation over a long and successful career. The goalkeeper was a regular on the French national team as well at numerous European clubs. He is recognised as one of the greats in the net. His impressive career began at French club Toulouse for whom he made his first division debut in 1991.