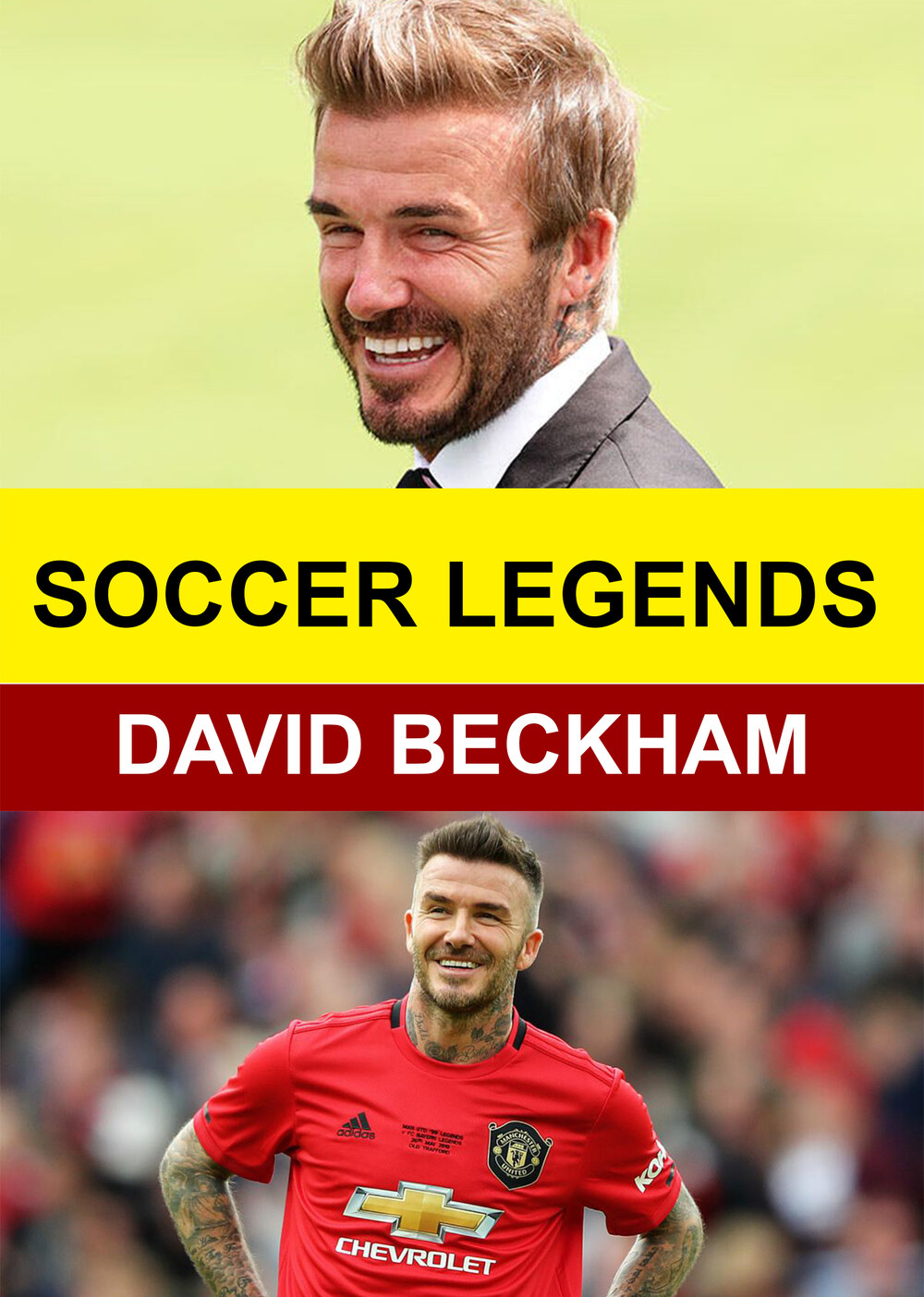 David Beckham. The most recognized footballer on the planet has played for some of the worldOs most successful clubs and captained his national team through several World Cup campaigns. David BeckhamOs phenomenal cross-cultural resonance has made him a superstar. He received an Order of the British Empire in June 2003 for his services to football.