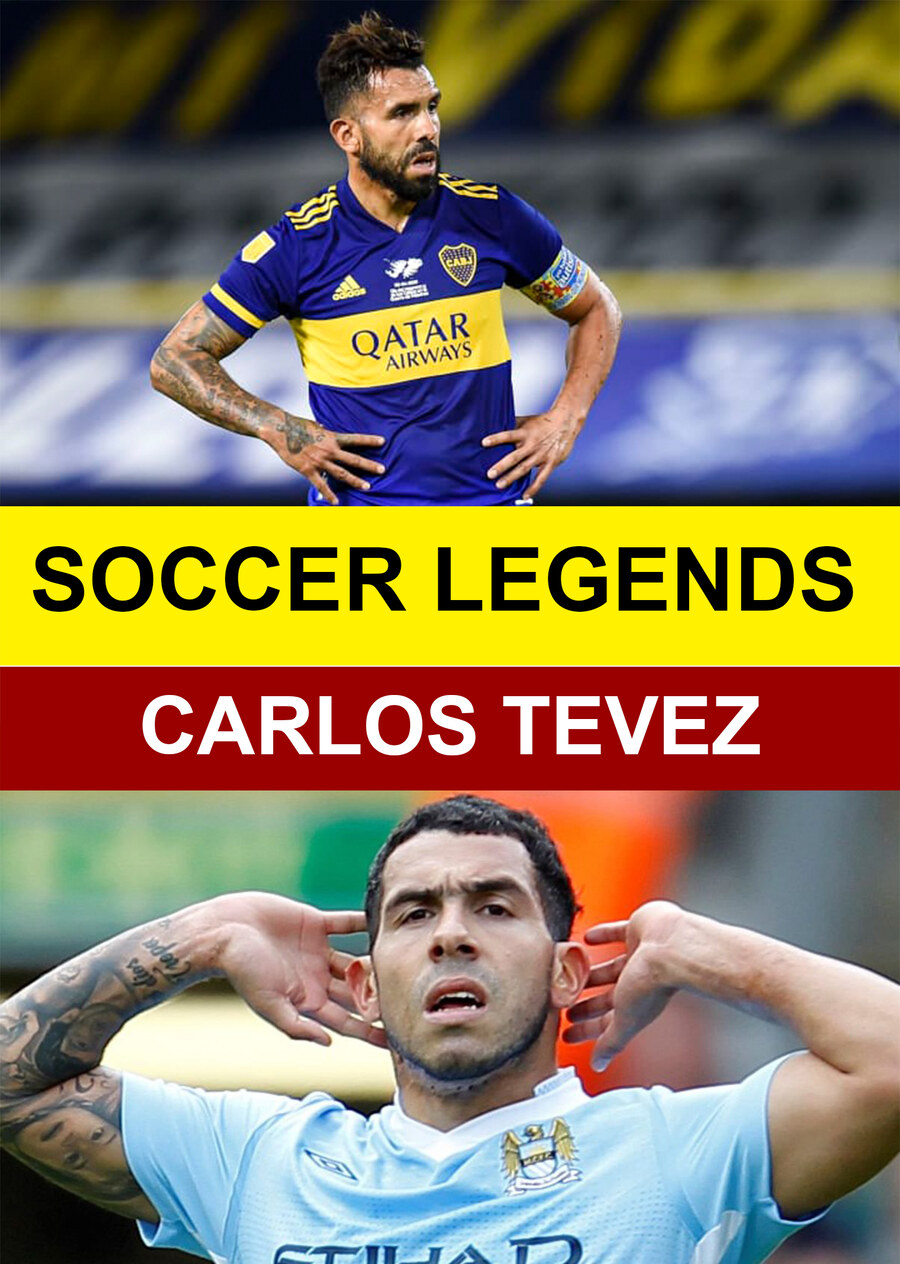 In the words of Diego Maradona, Carlos Tevez is the, 'Argentine prophet for the 21st Century.' The Manchester City forward's courage and poise have earned him many more such accolades over the course of his career. He played for four different teams before moving to the northern English club in the 2009-2010 summer transfer window. He has enjoyed great success at both club and International level, as well as amassing an impressive tally of individual honours. His story begins in a small town in Argentina.